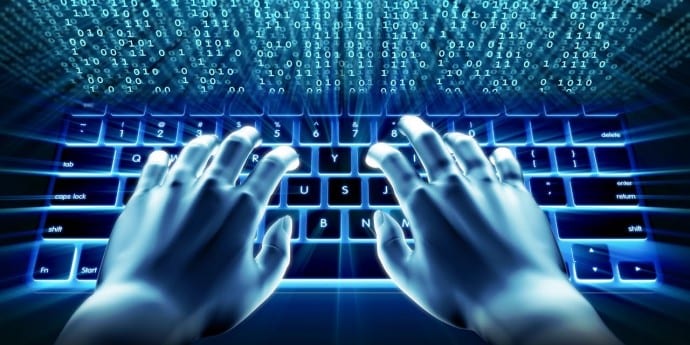 Researchers from Stanford University in U.S. have created a novel quantum light source to help improve internet security. In other words, the scientists have designed a technology that might someday serve as the basis for quantum communication.

Data eavesdroppers could intercept and read any data being carried via classical light without getting noticed. In contrast, the quantum internet would store data in individual particles of light – known as photons – rather than beams of light, which are currently used to transmit information across our existing fibre optic networks. The photons can’t be measured without being destroyed – so any kind of hacking would be impossible.

For many years, researchers have been working to develop many nanoscale lasers and quantum technologies that might help conventional computers communicate faster and more effectively using light instead of electricity.

They understood that a modified nanoscale laser can be used to effectively produce quantum light for communication.

“The problem is that the quantum light is much weaker than the rest of the light coming from such a modified laser – it is difficult to pick up,” explained lead researcher Jelena Vuckovic. “So, we created a way to filter out the unwanted light, allowing us to read the quantum signal much better.”

The filtering works in a similar way to noise-cancelling headphones, which cancel out background noise by playing a similar frequency to ambient sounds, such as traffic or aeroplane hum. But in this case, it’s background light that’s being cancelled out instead of sound.

With the headphones, a sensor actively gauges the frequency of relatively constant ambient sound – the rumble of traffic, the thrum of a refrigerator, the drone of an airplane engine – and creates a similar pattern that can be used to terminate the unwanted sound.

“Some of the light coming back from the modified laser is like noise, preventing us from seeing the quantum light,” said one of the researchers, Kevin Fischer. “We canceled it out to reveal and emphasise the quantum signal hidden beneath.”

“This is a very promising development,” Vuckovic said. “It provides us with a practical pathway to secure quantum communications.”

She and her team are now working on creating a working prototype.

The research has been published in Nature Photonics.