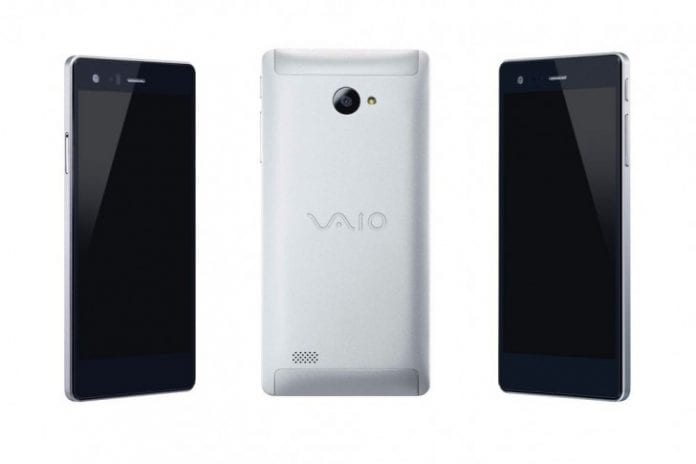 After splitting from Sony, VAIO has decided to pick up the pieces and get back into the game with the announcement of a Windows 10 smartphone called Phone Biz. The handset looks equally impressive compared to the slew of laptops that the company unveiled not too long ago, indicating that the company has maintained its aesthetics approach for mobile devices too. In terms of hardware, Phone Biz does not disappoint, and while the components belong to the mid-ranged category, Windows 10 does not require such powerful hardware to run, showcasing that the operating system is extremely optimized. 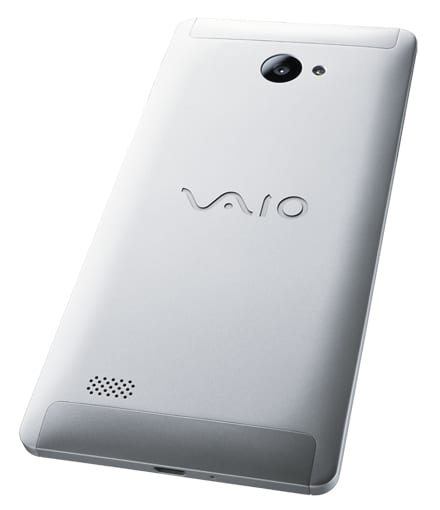 VAIO’s newly announced smartphone is running Qualcomm’s Snapdragon 617, which features eight Cortex-A53 cores, which will deliver decent amount of performance. In addition, there is 3GB of RAM present, so you can expect that multitasking will be a breeze, assuming Microsoft has done well with the mobile version of its Windows 10 platform. VAIO previously stated that it was going to produce limited units and that the smartphone was going to be targeted to enterprises. Perhaps the company wants to try an experiment and see how well the response will be. If the smartphone does succeed, then the next product will most definitely be targeted to both enterprise and consumers alike. 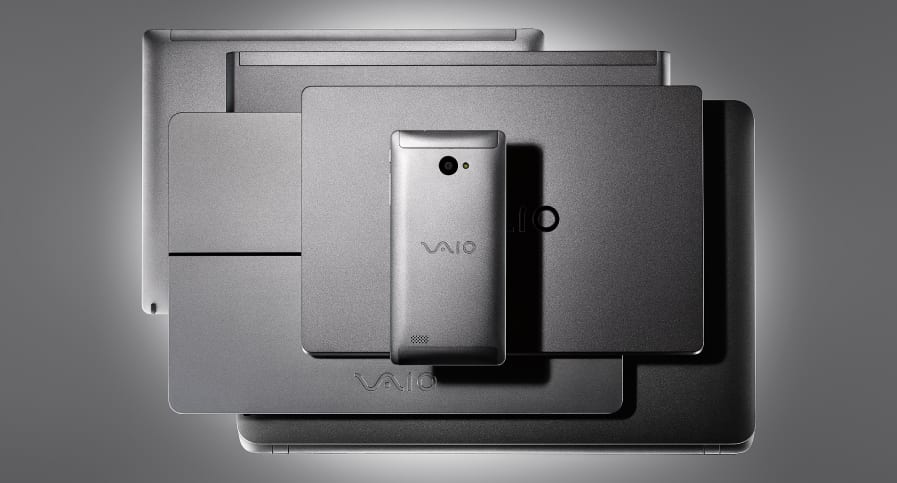 Other specifications of the smartphone include an LTE modem, and a 13MP rear camera sensor followed by a 5MP front sensor. There is no word on battery life, but if VAIO did bundle a compatible Quick Charge 3.0 charger, then the handset will easily be able to charge its battery from 0-80 percent in just 35 minutes, which is very impressive. VAIO was nice enough to reveal the pricing details of the handset, and it stands at $424 USD unlocked, and will be available to purchase starting from April. 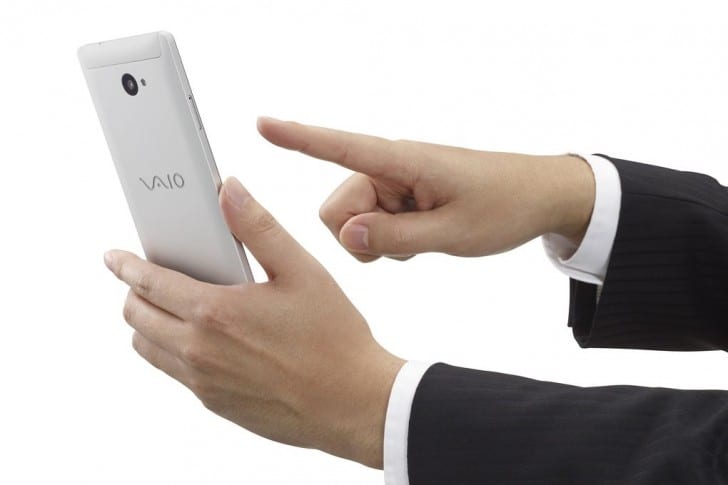 The device does sport 16GB internal storage along with a microSD card support up 64GB and yes it supports Windows Continuum as well.