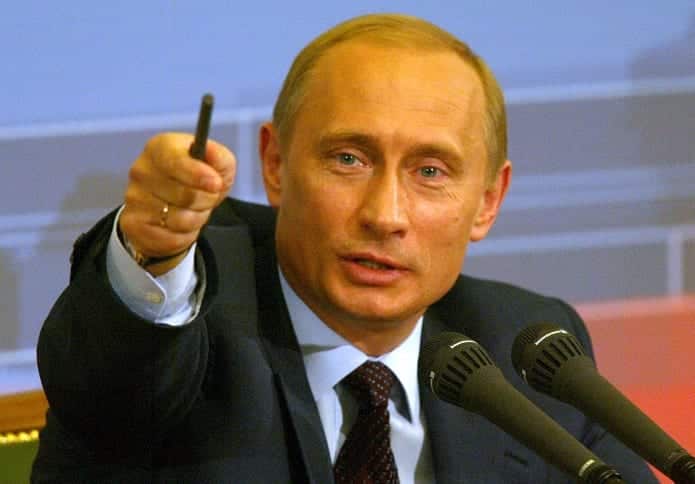 Russia wants permission to fly a spy plane over the US; Will it accede?

It is yet another sensitive case for both the United States and Russia as the latter has requested the country to fly a spy plane in order to conduct surveillance activities (because why else would you want a spy plane in the first place?). On Monday, Russia had requested permission to fly a surveillance plane equipped with an advanced electro-optical imaging sensor over the US, and it is only fair that American officials protested against this requested since they want to maintain the best interest of their country.

Both countries are signatories on the Open Skies Treaty, which is an international agreement that allows for unarmed observation flights over the entirety of the 34 member nations. History has not served both countries well and after constant years of fighting at opposite ends, perhaps this treaty will allay the differences that both regions have had for a very long time. The treaty has been originally designed to increase the military transparency of member nations. Unfortunately, the US is not going to take this request lightly since it is arguing that Russia is exploiting the spirit of the treaty by using such advanced technology.

Russia’s request of the Vienna-based Open Skies Consultative Commission comes at a time of heightened tensions between the two former Cold War rivals. According to Cecil D. Haney, commander of the U.S. Strategic Command, he told a source the following:

“The treaty has become a critical component of Russia’s intelligence collection capability directed at the United States. In addition to overflying military installations, Russian Open Skies flights can overfly and collect on Department of Defense and national security or national critical infrastructure.”

It is highly possible that the Russians could exploit the data gathered from these flights. Another reason why the United States could reject Russia’s request to fly a spy plane is because the latter recently declined to make all of its territory available for the same purpose. As of right now, Moscow, Chechnya and the areas around Abkhazia and South Ossetia are off-limits despite the rules defined by the treaty.

However, if the spy plane does manage to capture images, then all the footage captured must be shared among the 34 member nations. Regardless what the treaty might state, it is highly unlikely that the United States will grant permission to Russia, seeing as how Putin’s state did not offer the same courtesy to the US.