Hypersonic jets are able to travel at five times the speed of sound, and while that might seem like a goal that is far from being achieved, defense giant Lockheed Martin is eager to make such aircrafts that will cut your destination’s estimated time of arrival by more than twice the amount.

According to a source, Lockheed Martin is placing double the efforts in order to make sure that we will be able to travel in Hypersonic jets in the shortest time possible. However, short time is an understatement, because we will have to wait till the year 2023 in order for this to become a reality. According to Marillyn A. Hewson, who is the Lockheed Martin president and CEO, he is forcing research and development in this particular area at an alarming pace in order to make these jets possible, and that too at an affordable price. 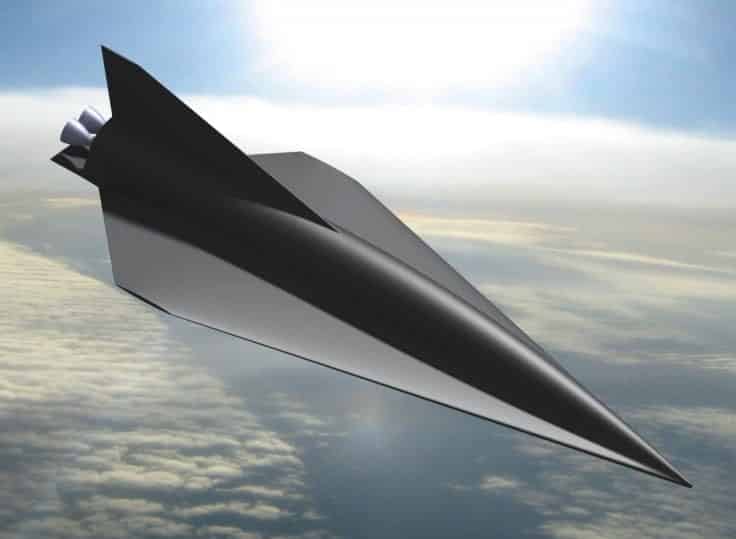 As for Hypersonic speed itself, it is above the limit of Mach 5 (and is five times the speed of sound — about 3,800 mph, or 6,100 km/h). For comparison purposes, we will pit a hypersonic get against a 747 airliner. The latter travels at about 550 mph (885 km/h). During 2015, Lockheed Martin said its engineers were designing hypersonic vehicles that could move at 4 miles per second, or 14,400 mph. At such hypersonic speeds, an aircraft could fly across the Pacific Ocean in between 1 to 2 hours.

Hypersonic technology is not a particularly new tech, but the jets that boasted such speeds were extremely expensive, which resulted in interest and funding dying down. Now, Lockheed suggests they are closer to building a hypersonic craft at an affordable price.

Lockheed Martin has not provided a ball park figure of how much these aircrafts will cost, but let us hope for the best in the future.