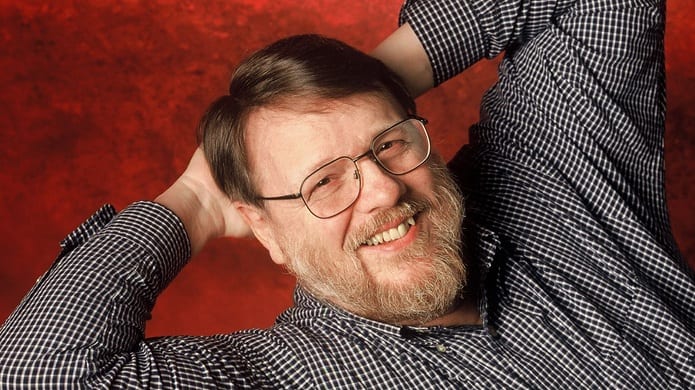 Millions of email users exist today thanks to the efforts of Ray Tomlinson, who is regarded as one of the early ARPAnet pioneers in the 1960s at engineering firm Bolt Beranek and Newman. Sadly, the inventor of the email breathed his last on a Saturday morning of a suspected heart attack. At the time of his death, he was aged 74. One of the things that he was best known for was choosing the @ symbol to indicate a message should be sent to a different computer on a network.

Additionally, he led development of standards for the from, subject, and date fields found in every email message sent today. Most of you might not remember this, despite the fact that you use the service each and every single day of your life but the email has transitioned into more than just a service that you are engaged in your desktop and laptop computers. Dedicated applications for mobile platforms have also been rolled out, and while Tomlinson did not create these, he certainly gave us the stepping stone by which to branch out several communication mediums to millions of users out there.

It was confirmed through Twitter that he had passed away on a Saturday morning, but enough of that; let us look at some of his early years to remember him by. Tomlinson earned a bachelor of science in electrical engineering from Rensselaer Polytechnic Institute in 1963 and a master’s in electrical engineering from the Massachusetts Institute of Technology in 1965, where he worked on speech synthesis.

Tomlinson was inducted into the Internet Hall of Fame in 2012. Memories from fellow BBN employees are documented here. Tomlinson’s death actually happens to be the third passing of an MIT-graduated computer industry legend this year. In addition to the founder of the email, artificial intelligence expert Marvin Minsky passed away during the month of January, and personal computing innovator Wesley A. Clark died in February.