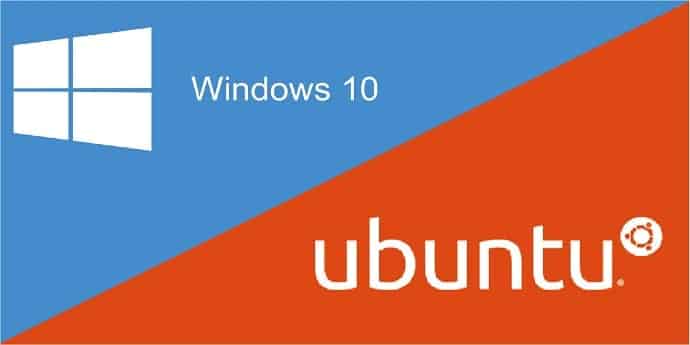 According to reports from ZDNet, Microsoft’s partnership with Ubuntu Linux’s parent company, Canonical will allow users to run Ubuntu on Windows 10. This news comes following recent speculation about users getting the option to run Bash shell on Windows 10. The collaboration between the two giants will bring “more than just that” claims ZDNet.

Hardcore Unix users have long been able to run the popular Bash command line interface (CLI) on Windows. Thanks to programs such as Cygwin or MSYS utilities.

With this new addition, Ubuntu users will be able to run Ubuntu simultaneously with Windows. This will not be in a virtual machine, but as an integrated part of Windows 10.

The details won’t be revealed until tomorrow’s morning keynote speech at Microsoft Build. It is believed that Ubuntu will run on top of Windows 10’s recently and quietly introduced Linux subsystems in a new Windows 10 Redstone build.

Microsoft and Canonical will not, however, sources say, be integrating Linux per se into Windows. Instead, Ubuntu will primarily run on a foundation of native Windows libraries. This would indicate that while Microsoft is still hard at work on bringing containers to Windows 10 in project Barcelona, this isn’t the path Ubuntu has taken to Windows.

Having said that, Microsoft is more likely working on integrating a container in Windows 10, as a Linux subsystem has already been spotted in preview builds of the operating system making use of using LXD, which was launched earlier this year. This is an open-source hypervisor designed especially for use with containers instead of virtual machines (VMs).

Also, it appears that this project is mainly aimed at developers instead of customers, as Microsoft has been gripped with devs lately. Ubuntu will most likely run on some native Windows libraries and will almost certainly come without the Unity interface, but will depend instead on Bash and a series of CLI tools, including make, gawk, and grep.