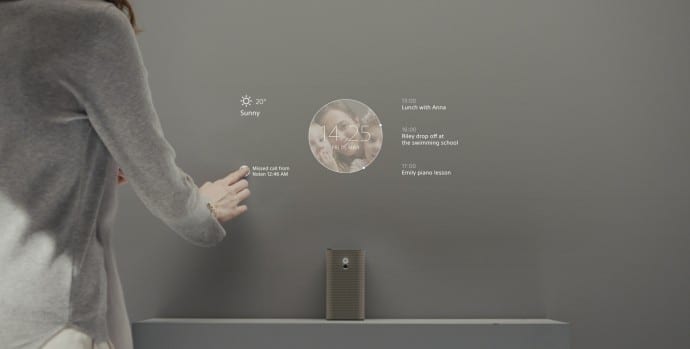 Sony’s Projector Turns Any Surface Into A Touch-Sensitive Display

Sony has been tasked with making impressively designed smartphones, TVs and of course, its popular next-gen gaming console, PlayStation 4. However, company also has a division called Future Lab, which is basically just a fancy name for an R&D section designed to bring in products of the future. Looks like the company is at least ten steps ahead of the competition, because Future Lab has just introduced its next-generation projector that has the capability to turn any screen into a touchscreen.

Keep in mind that in order for you to interact effortlessly with the surface, it will have to be completely flat. During SXSW, Sony showcased a prototype projector that not only transforms a lifeless flat surface into a touchscreen, but it also comes with a depth sensor so that the projector will be able to see what has been placed on the table, and will provide you with basic information about it. 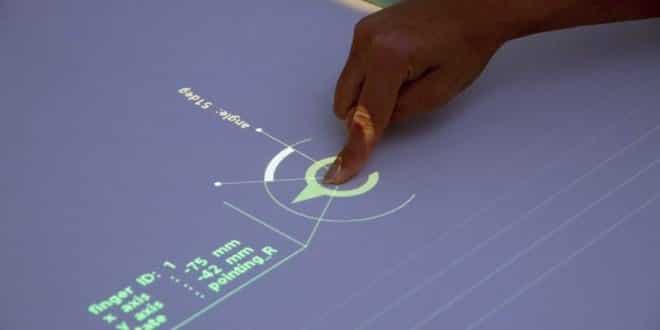 According to The Verge, some of the examples of this includes placing objects like cups, in which the projector was able to detect that said object and was also able to determine how deep that cup is. Additionally, Sony’s latest prototype is capable of recognizing books and transform those books into interactive versions filled with drawings and animations. Where novels and other books are expected to be boring and lifeless to some of the crowd, can now become a source of entertainment.

However, Sony has not given any expected announcement date when its projector will be available for the masses. Sony has invested a great amount of money and resources through Future Lab into this venture, therefore are several possibilities can sprout from this product.