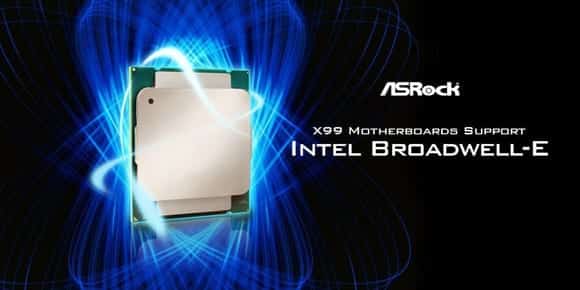 Core i7-6950X, the processor based on Intel’s Broadwell-E architecture, has been confirmed by ASRock, a popular motherboard manufacturing company. On the company’s official website, the press release has been stated as follows:

“The most unmissable part of Intel Broadwell-E is the flagship Core i7-6950X, which will be the first deca-core processor for the commercial market. While this new CPU boasts a compelling 10-cores-and-20-threads architecture, users require a BIOS update for their motherboards to handle it; this update applies to the rest of the Broadwell-E gang, including i7-6900K, i7-6850K, and i7-6800K as well.”

Intel i7-6950X will be running 10 cores and 20 threads, with each processing core running at a speed of 3.00GHz and possibly a Turbo Boost speed of 3.50GHz. Apart from this, the chip will also have 25MB of cache, and a price tag that will probably leave us flabbergasted. 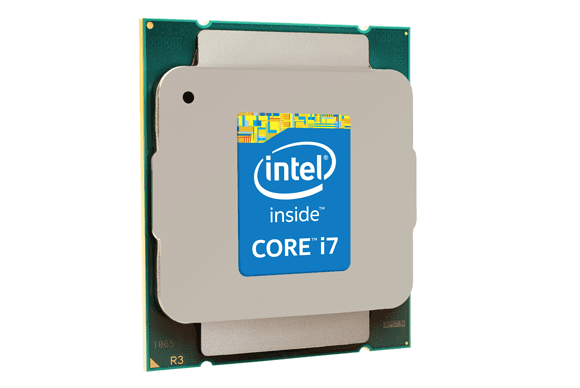 Intel’s Haswell-E extreme edition processor, Core i7-5960X currently carries a price of $1049.99, so the upcoming Broadwell-E processor could be carrying the same price. However, Intel could go to put on a $1500 price in order to justify the extra number of cores that will result in extra performance, so let us not be surprised if Intel does end up doing this.

Keep in mind that i7-6950X will have an unlocked multiplier, along with other models based on the same architecture. Coming later in the year is Intel’s Core i7-6900K, which is expected to sport 8 processing cores and 16 threads. After that comes the hexa-core Core i7-6850K and i7-6800K being priced possibly at the $600 and $400 mark. With the revelation of these processors, it is possible that i7-6700K and i5-6600K will have their prices reduced in order to cater to an even larger consumer base.

While we have no confirmation that Intel is going to introduce these price cuts, we cannot wait to see what kind of performance the 10-core processor is able to deliver.