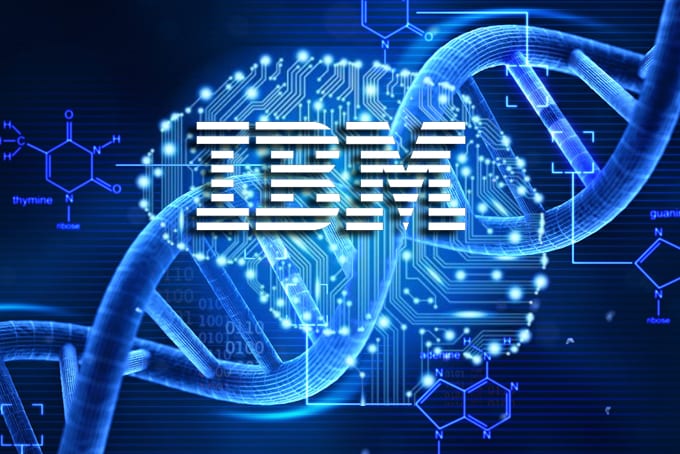 IBM has already stated that it wants to make computers to think like humans so that it is able to make sound decisions, but with more computing power, these decisions can be made far more accurately and quickly. This week, the company shipped its NS16e, its largest brain-inspired computer yet, and has ambitious goals laid out ahead of it.

IBM intends to create even bigger versions of the NS16e, a machine that was purchased by Lawrence Livermore National Laboratory and they want to come closer to matching the scale of a human brain. According to Jun Sawada, a researcher present at IBM, the company might finally be able to place as many neurons and synapses present in a human brain in an actual computing machine.

The human is an extremely power-efficient biological computer and efforts to create brain-mimicking systems are intended to provide a big leap in processing tons of data, but with a more power-efficient manner as compared to current generation computers. IBM is under the impression that NS16e computer can process huge amounts of data while consuming the same power as that of consumer tablet.

The NS16e is based on an advanced chip architecture called TrueNorth, which can retain information and make decisions based on patterns discovered through probabilities and associations. The machine is capable of self-learning and by using learning models and algorithms, the computer can associate past and current data with patterns and classifications.

The NS16e has a total of 16 TrueNorth chips that are networked in a mesh, amounting to approximately 16 million neurons and 4 billion synapses, which are much smaller as compared to 100 billion neurons in a human brain. In this regard, IBM still has lots of miles to recover before its machines can start processing and storing information like a human brain but this machine is just the stepping stone for something greater.