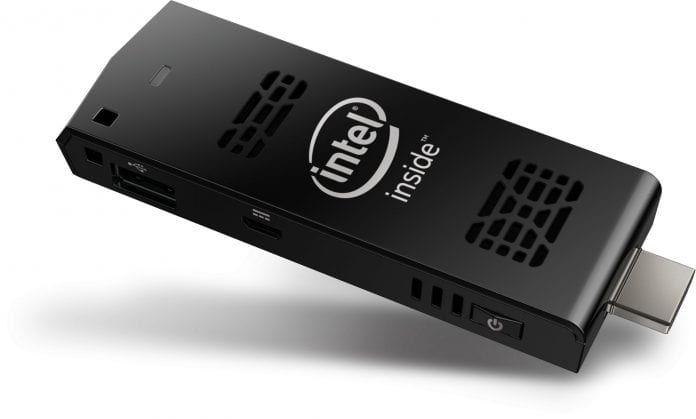 Intel is finally going to solve one terrible thing about its Compute Sticks; their size. Skylake powered Compute Sticks are going to ship out in April and they will possess the size of your thumb. When you have an efficient processor that is manufactured on the 14nm technology, it becomes easier to reduce the overall size of that particular product, as we have seen from the likes of Surface Pro 4 and other hybrid machines.

Intel’s future Compute Sticks are going to feature Intel’s Core M3 and Core M5 processors. Both of these chips are going to have 2 cores and 4 threads, which should be adequate enough to tackle basic tasks. In addition, more features have been added in comparison to the previous products. The starting model will carry a price of $299, have the model name STK2m364CC and sport an Intel Core M3-6Y30 processor, which has a base clock speed of 900MHz, and a max speed of 2.2GHz thanks of Intel’s Turbo Boost technology. It will not have any operating system installed, so can you choose whichever one to install.

The $395 STK2m3W64CC Compute Stick will have the same processor, with the only difference being that it will have Windows 10 installed on it. The most expensive, and might we add the most powerful Skylake powered Intel Compute features a Core M5-6Y57 processor and will come with the model name STK2mv64CC. With a massive price of $485, the CPU has a default clock speed of 1.1GHz that goes all the way up 2.8GHz. Just like the base model, even this Compute Stick will not have any pre-installed software onboard. 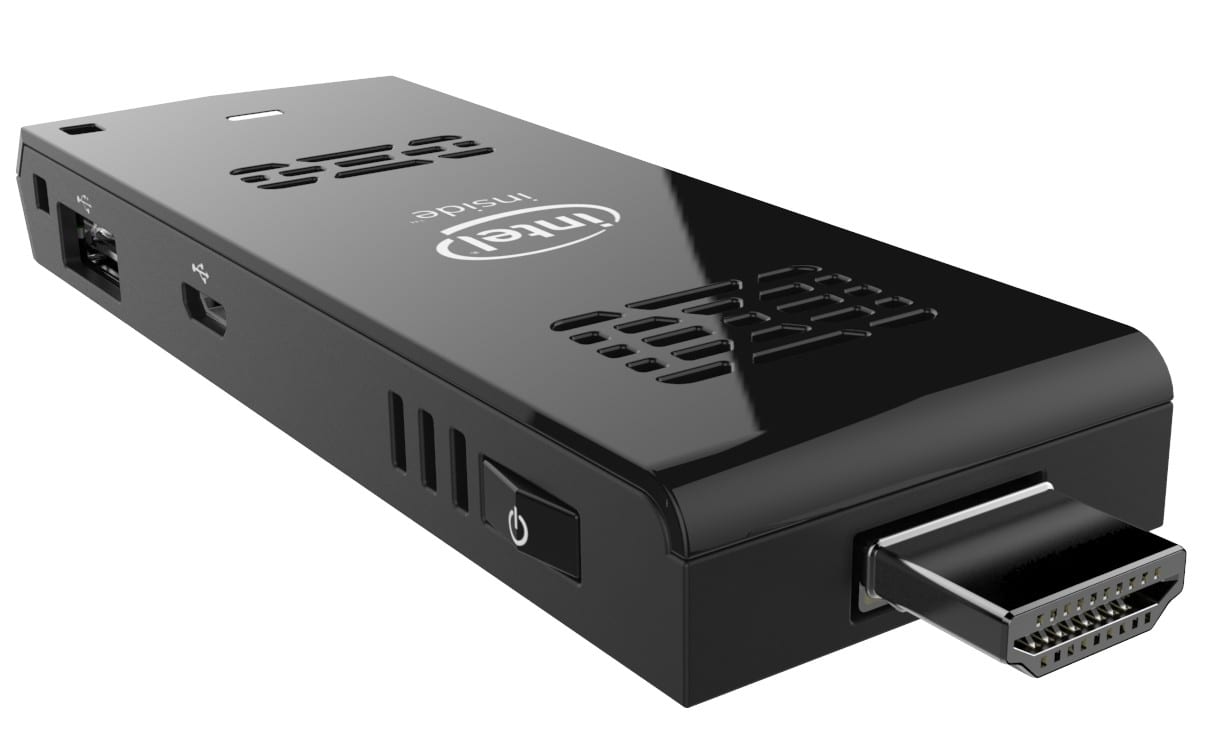 In addition to installing Windows, future users will also have the flexibility to install Linux on them and their reduced size will also mean that portability will become a breeze and they will not become an obstruction between a wall-mounted TV.

After being shipped in April, looks like we will find out if these Compute Sticks are worth purchasing.