Remember the time when an engineer managed to fry his expensive Chromebook by plugging in a USB-C cable? Well turns out that the right people have received this news, which has given rise to a new kind of USB-C specification that will not only protect you from malware, but will also deliver upon quality chargers that do not end up frying your smartphone or expensive notebook.

The tech firms who have decided to bring a new USB-C certification are HP, Intel, and Microsoft and this authentication specification was introduced on Tuesday. This new specification will allow devices to confirm the integrity of a USB-C charger, cable, or device before allowing data or significant power to run through it. You should be aware that apart from transferring up to 100Gbps, USB-C cables are also capable of delivering up to a 100 watts of power, which can spell disaster for modern day mobile devices and notebooks. 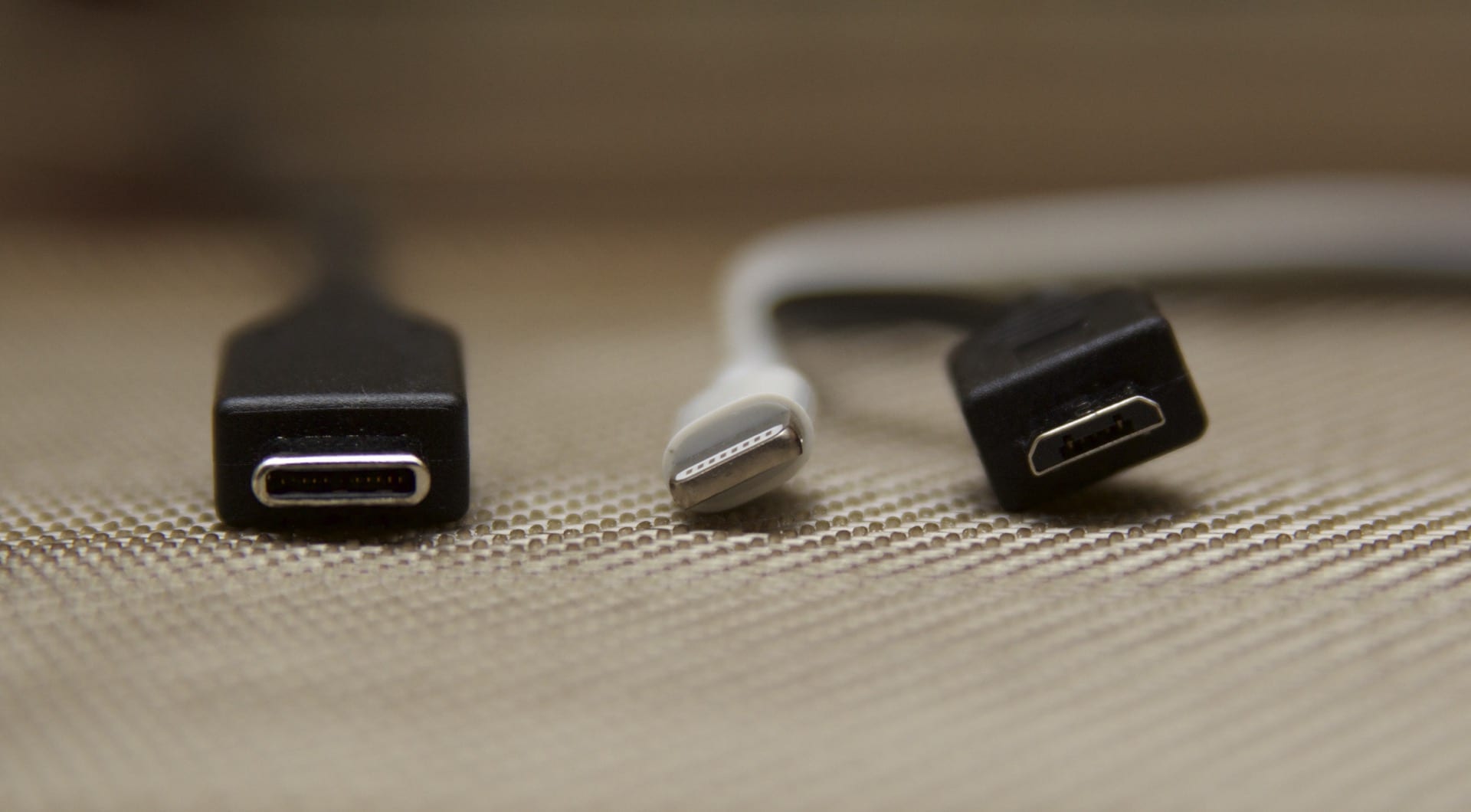 In addition to safeguarding the users’ expensive gadgets, the new specification will also know about a charger or cable’s credentials, including its descriptor, capabilities, and certification status. This entire process will use 128-bit cryptographic signatures for authentication purposes, thus protecting against malicious hardware or software attempting to deliver an exploit via USB.

While it is a great sign that companies have finally started to become aware about this, it has not been stated regarding the entry of these new USB-C cables in the market and neither has it been stated whether or not these cables are going to be pricey or not. Since USB-C is yet to become a standard for notebooks, tablets and smartphones, only a few companies will be using it right now. However, it is safe to say that the pros far outweigh the cons and it is only a matter of time before the new standard is being used everywhere, which is similar to how USB started being accepted around the world when it first came out.