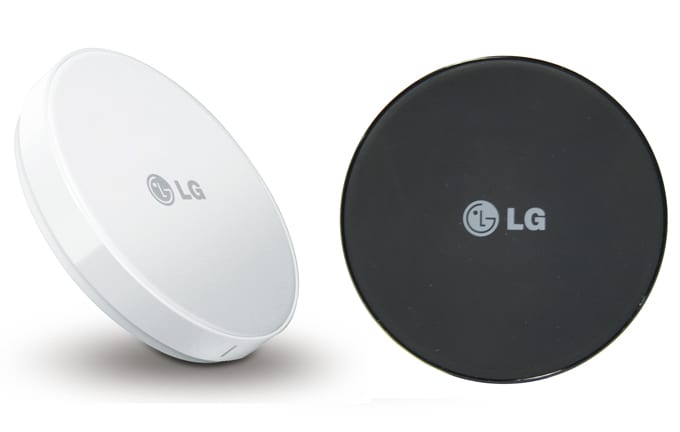 Smartphone chargers have been introduced that boast technology that is able to supercharge your smartphone’s battery is just 30-35 minutes, but that same attention has not been focused on wireless chargers. However, LG plans on changing all of that with wireless chargers that will provide more than a decent amount of competition to wired chargers.

LG Innotek, a subsidiary owned by the Korean tech giant states that it’s developed a 15 watt wireless charging module, making it three times faster than the current five-watt wireless solutions. According to LG Innotek, the product follows the standards set forth by the World Wireless Power Consortium and AirFuel Alliance, which is simple words means that it will be compatible with all smartphones that feature an in-built wireless charging module.

Wireless charging always loses some efficiency compared to a wired charge so it’s highly unlikely that this will catch up to actual wired models. However, looking at this advancement will mean that you will no longer have to go through the tedious process of hard wiring your smartphone, and just placing it on the charging pad will cause it to start charging rapidly.

LG Innotek has not stated that if the company’s future smartphones are going to come bundled with 15W wireless chargers, but looking at their charging performance, we would have to conclude that you will have to purchase one separately, and existing wireless chargers do not exactly go easy on your wallet. Chargers that support Qualcomm Quick Charge 3.0 do not come at affordable prices either, so it feels that such charging modules are going to carry a very high price tag when they have been released for the consumer side of the business.

It is possible that we see some form of a working product for the masses this year and we will be updating you accordingly on the matter.