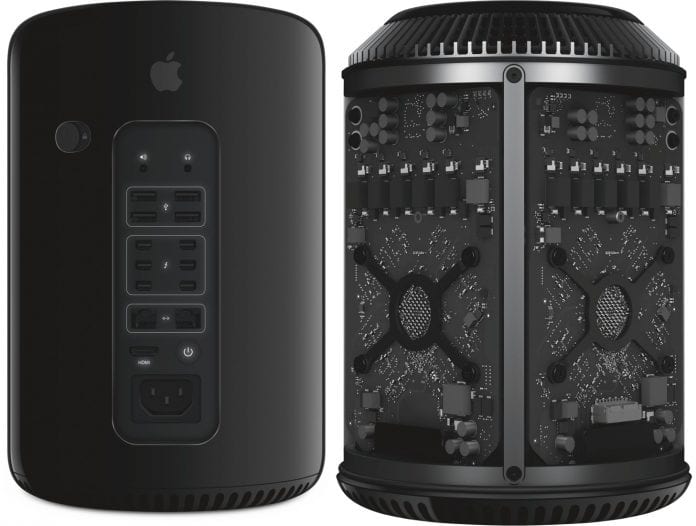 While being compact in size, Apple Mac Pro features impressive processing power underneath its lid, but as time moves on, the competition for the ‘trash can’ designed workstation has become quite overwhelming and might we add, much more affordable to purchase. Mac Pro is still the expensive product that it once was and while it features 12 processing cores as its maximum configuration, the CPU has been succeeded by ones with superior architecture, performance and efficiency.

Just recently, HP announced its Z840 workstation, which allows you to put in two 22-core processors (equaling 44 cores and 88 threads) to create the ultimate VR creating machine (you might have to modify HP’s casing because while it can support two server processors, it is the cooling of the entire system that will become an issue). Not only this, but the newly announced desktop workstation also features two Quadro M6000 24GB graphics cards, which can be configured in an SLI setup. In comparison, Mac Pro, which starts at $2,999, is definitely inferior and pricey, which will compel clients and enterprises to go for more powerful and less expensive solutions. 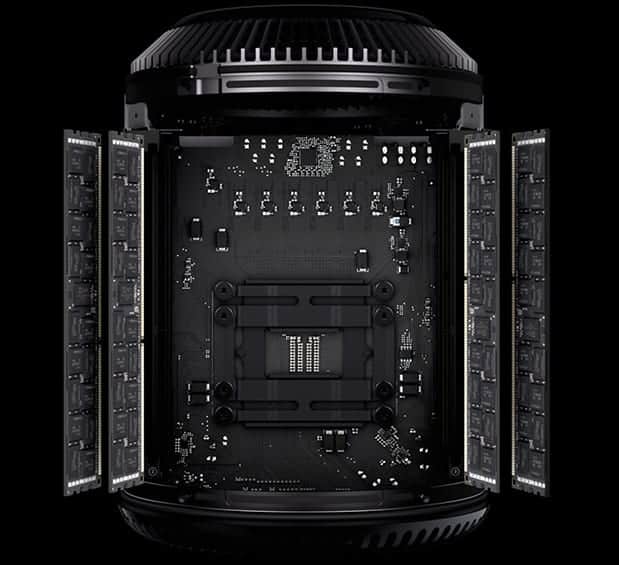 Mac Pro’s starting price only gives you a quad-core processor, making it extremely outdated, and its fully configured model, which gives you a 12-core Xeon processor comes in at a whopping $9,599. Despite being a powerful machine, creative professionals want the latest and greatest hardware, which they can easily get without spending a fortune thanks to the efforts of companies like HP. Bob O’Donnell, the principal analyst at Technalysis Research has compared Apple’s Mac Pro to a low-end workstation, and rightly so, after looking at what the competition is providing you in comparison.

These days, with VR becoming an emerging market, you cannot rely on fewer number of cores and outdated architecture present on the Mac Pro to carry out the latest processing tasks. With the latest hardware coming with a myriad number of improvements, professionals will obviously be investing their time and money into these, unless of course Apple replies ferociously with a new Mac Pro model. This is a plea to Apple to come up with a competitive solution in the near solution, but its pricing might not fare well against that of other companies.