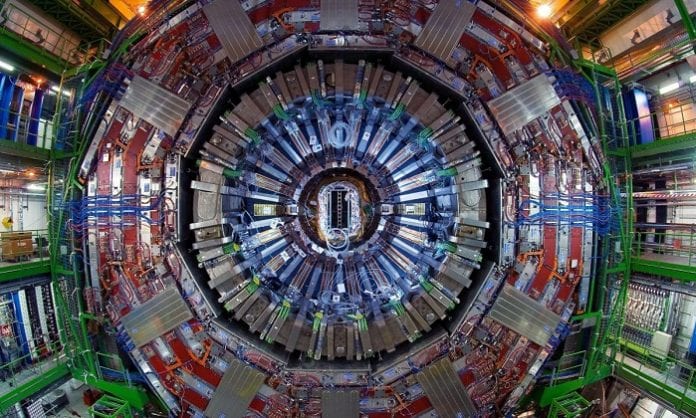 LHC and God’s Particle to get a boost with NVIDIA Pascal 4,500 GPUs

Swiss super Piz Daint is getting a GPU upgrade, which can be termed as an understatement because it is going to be receiving a total of 4,500 NVIDIA Pascal graphics processors. These processors are going to be replacing the existing 5,200 existing K20x accelerators, which are GPUs that are used in workstations and used by creative professionals. A smaller number of NVIDIA GPUs will not only lower the total power draw, but double the performance, according to the latest metric.

Operated by the Swiss National Supercomputer Centre CSCS in Lugano, it will have its 7.8 petaflop current performance doubled to nearly 16 petaflops. This is not the only upgrades that are going to be present in the Large Hadron Collider. Piz Daint’s CPUs will also receive a CPU upgrade; from Intel Sandy Bridge to the Haswell architecture. 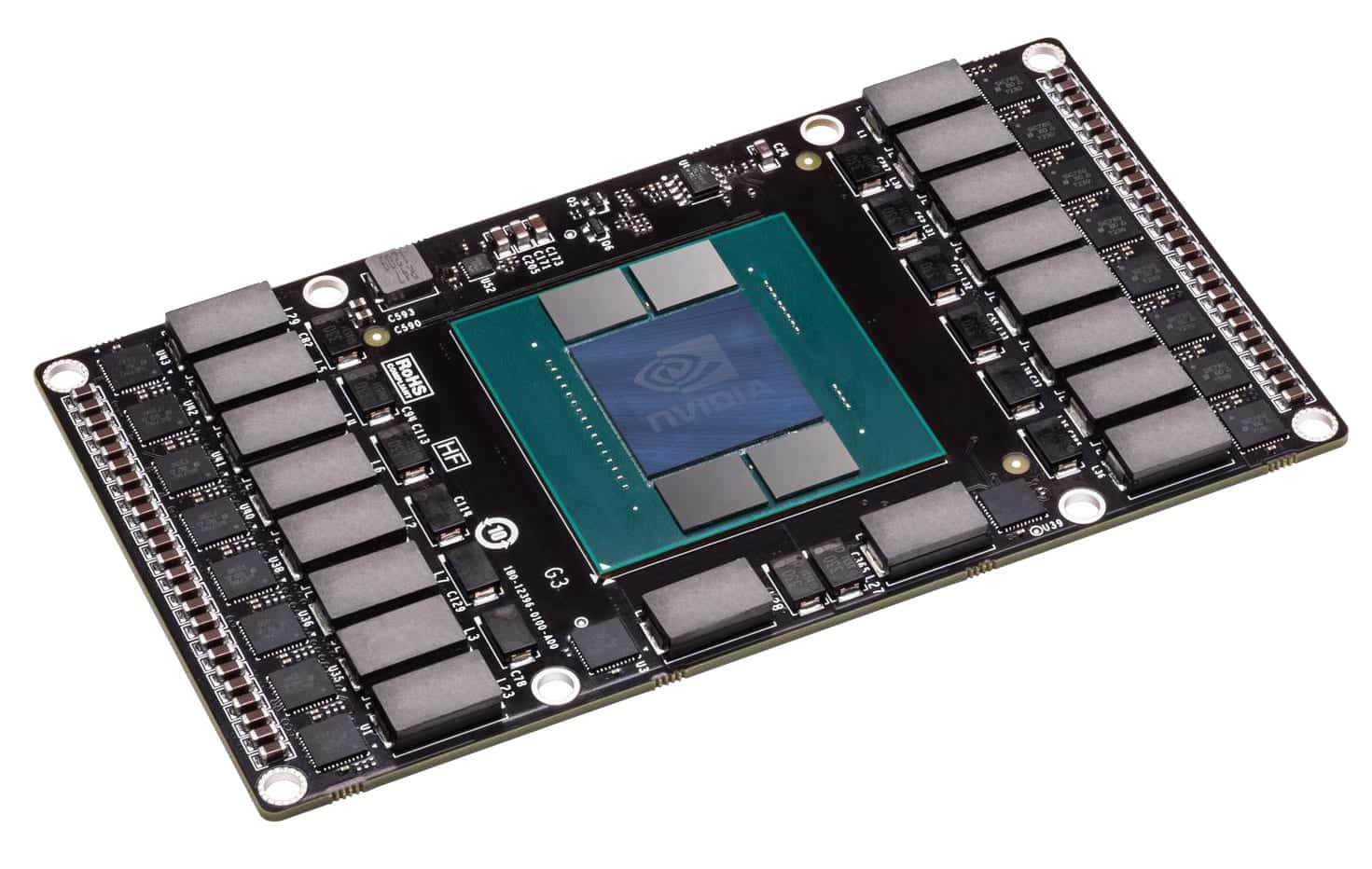 Perhaps the primary reason why the second generation of Intel processors are going to be replaced by the company’s 4th gen of chips is because the tasks carried out are most likely GPU intensive and might not require that much power from the CPUs.

This could possibly be the only reason that can be used to describe why Intel’s Broadwell, or Skylake lineup are not a part of the upgrade. However, the system can also configured in such a manner that users can choose between CPU-only operation, or a combination of both CPUs and GPUs, the latter which will deliver the most output of performance.

According to CSCS director Thomas Schulthess, these upgrades are being carried out because it will be able to carry out computations that the current hardware are unable to carry out. It should be noted that the upgrade could bump Piz Daint’s ranking from the top 500 to the number seven spot.