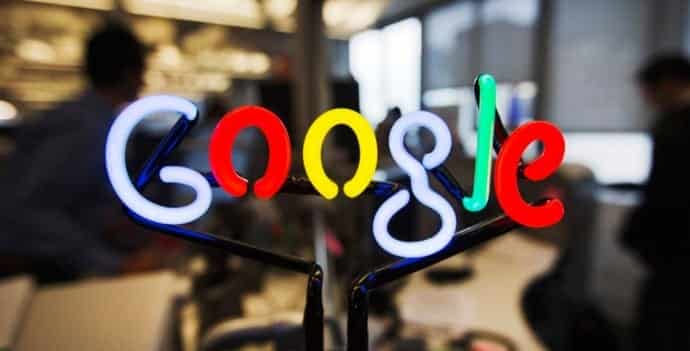 Not everything is hunky dory at Google, insiders reveal the worst things about working there

If you thought that working in world’s biggest Internet search company was just fantastic, you are in for a serious shock. Remember working in one of the top places in the United States doesn’t mean its a dream come true. Here, we are talking about the search giant Google. Some current and former Googlers in a popular Quora thread have mentioned some of the biggest disadvantages to their jobs, of which many of them revolve around the competitive pressure that comes from working with so many smart and talented people.

“The overarching disadvantage is that your ego will be bruised quite thoroughly. Google hires some amazing people, and until you realize that you can’t be amazing at everything, you will feel like an imposter. Then you’ll find your own niche (or not), and you’ll be all right. Mine was already bruised by Microsoft Research (which at the time hired even better people, believe it or not; don’t know how it is now), so I didn’t have that problem.”

“Your colleagues at Google are very smart. Many individual contributors would be in leadership positions at many other companies. (a) This might feel limiting if you are such an individual contributor and would prefer to manage a large team; and (b) you might “feel less smart”, as you’re constantly exposed to so many smart people.”

However, not every former or current Googler felt this way about their colleagues. Actually, self-described “reluctant Googler” Robert Menke thinks that his colleagues are greatly exaggerated:

“Google’s hiring process tends to pull in people who are computer-science heavy and software-engineering light, which means that the code base is a horrific mess more reminiscent of an undergraduate project than a shipping product. The engineering practices are straight out of the 1980s. I doubt anyone over a level 6 has ever read “The Mythical Man-Month.” Silver bullets abound yet the werewolves keep coming.”

While this is an interestingly honest confession, we can guess that this might not go too well with his co-workers.

Talking about other disadvantages of working at Google, former Googler Jesse McGrew writes that he feels working at Google has left him out of touch with a lot of the software that’s being designed outside the company:

“Besides creating a long learning curve, and making it difficult to explain to your non-Google friends what you do all day, this also means that once you leave Google, much of the experience you gained there won’t transfer. Having Google on your resume is prestigious, but if the company you’re hoping to join built their product on Ruby, React, Bootstrap, Heroku, Docker, Nagios, Redis, MySQL, and MongoDB, it’ll take a lot of prestige to make up for being unfamiliar with all of those. Even transferring your C++ experience to another company might be difficult, since Google has unique requirements for C++.”

In the end, ex-Googler Joel Johnson has elaborate list of what can go wrong with working in Google

It is important to note that despite of all the complaints above, Google has been regularly featured in Glassdoor’s top 10 best places to work. Hence, the poor experiences listed here do not appear to reflect on the company as a whole.

You can check out the whole Quora thread at this link.