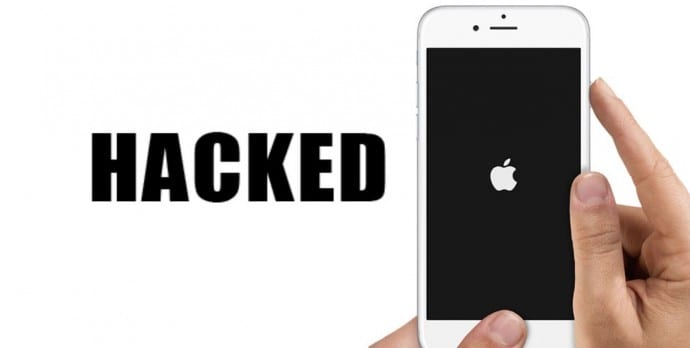 Apple indulged in worst form of censorship and has removed the $1 App which informed iPhone users whether they were ever hacked and if their iPhone was being spied on.

The $1 app called System and Security Info which was available iTunes store has since been removed by Apple. The App was developed by a German IT security researcher Stefan Esser after he found that there is no single App which could inform the iPhone owner whether he/she has ever been hacked.

The System and Security Info App could inform users if their iPhone has been secretly hacked, jailbroken or being spied by malicious actors. However, it seems like Apple didn’t like the idea of ”information for all” and deleted the app. The official stereotype reply for the deletion, given by Apple, is that its review team found the System and Security info app isnt in compliance with the App store review guidelines.

And as a thank you for pointing this out out app is thrown out of the AppStore. ?

Here. It basically says: we do not want our users to have the impression iOS could have security holes. go away. pic.twitter.com/7II1q96ZMt

According to an email sent by Apple, Esser was told that his app provides inaccurate and misleading information to iOS users which may mislead or confuse users. Esser also tweeted that the App was found unfit after 4 bug related reviews.

Esser also denied that he would release a jailbreak version just to get back at Apple.