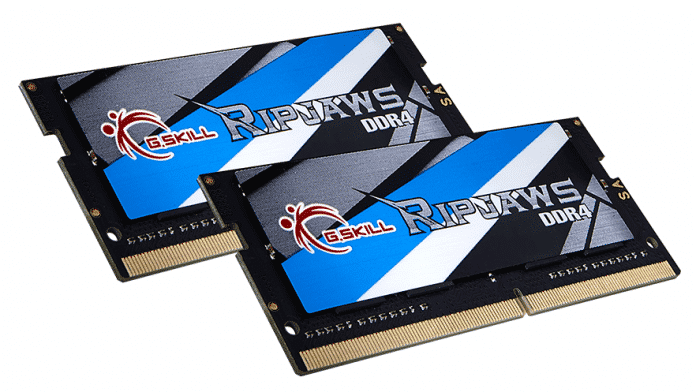 World’s fastest G.Skill’s DR4 RAM modules at 3200MHz are just made for gaming PCs and laptops

Just after announcing its flagship Trident Z family of gaming RAM dedicated for desktop computers, G.Skill had announced gaming RAM for individuals that are constantly on the move. However, what raises the bar in this particular gaming RAM? Well, in case you didn’t know, these happen to be the world’s fastest gaming RAM kits for gaming laptops because they are able to run at a speed of 3200MHz.

The new SO-DIMM kits are part of G.Skill’s Ripjaws series. There are two high capacity options available, 16GB (2x8GB) and 32GB (2x16GB). Both are built with Samsung DDR4 8Gb ICs, same as the previously aforementioned Trident Z additions, and require 1.35V to run. The company has mentioned the following regarding the feat of announcing the world’s fastest gaming RAM kits for gaming notebooks.

“Tested and validated on the latest Intel platform featuring the latest 6th Gen Intel Core processors, these new DDR4-3200MHz SO-DIMM memory kits allow you to wield the power of a desktop system in a portable laptop or mini PC, perfect for casual gaming or working on-the-go.” 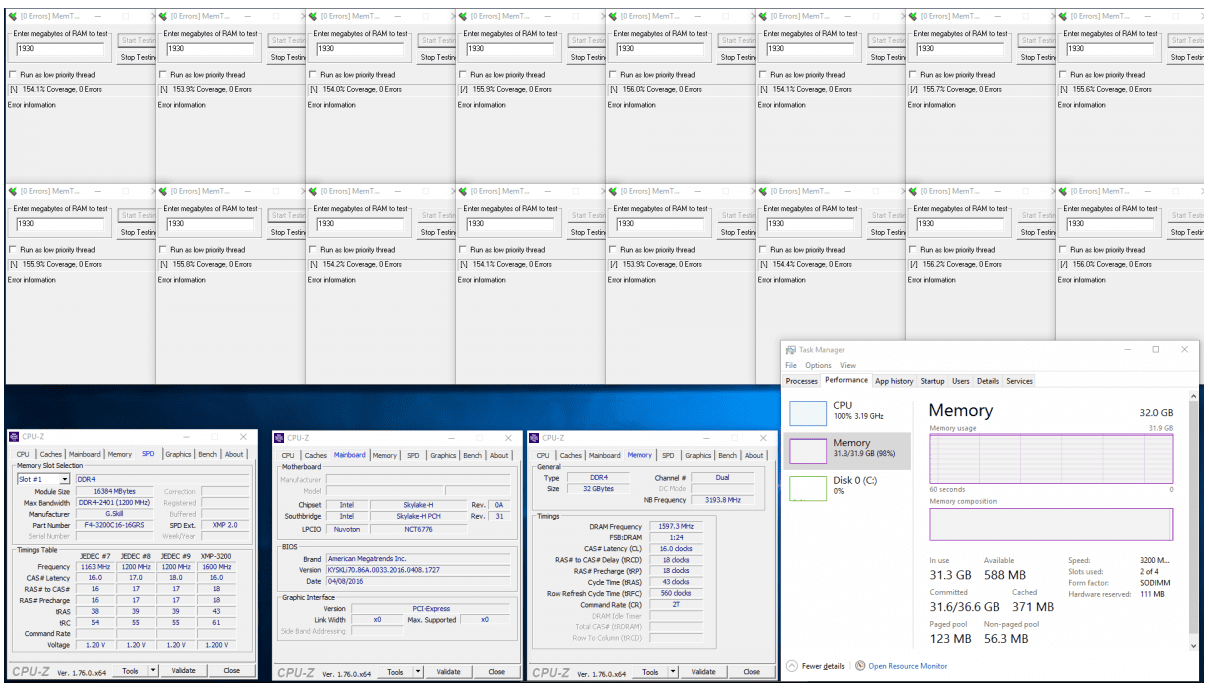 According to the information that G.Skill has provided, the latencies when running this RAM at DDR4-3200 are 16-18-18-43. You can force the RAM to run at lower frequencies if your gaming notebook’s BIOS supports it, but then you might not be able to run the RAM at the highest rated frequency specified by G.Skill.

G.Skill also forgot to leave out one critical detail; the pricing details of its RAM kits, but it has stated that they will be available during the month of June.