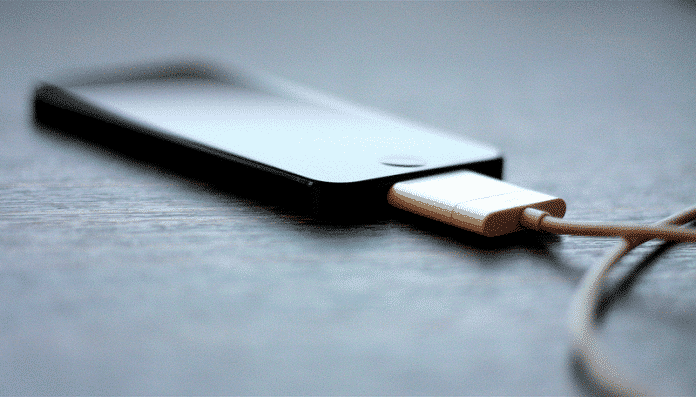 Charge at your own risk says Kaspersky as your smartphone can be HACKED, thanks to this terrifying new ATTACK

If your smartphone’s battery level enters the red zone, then it is important that you’re equipped with a powerbank rather than using a public charging station to recharge the device. This is because according to security experts, data is transferred between your smartphone and the charger it is plugged into as soon as the connection is made.

During this process, the name of your device, the manufacturer and model, serial number, firmware information, file system and electronic chip ID could all be shared with the computer. According to Kaspersky, this is sufficient enough for a hackers to attack your phone and gain access to a ton of information.

Kaspersky explains that if a smartphone needs to be charged, then it should be done using a public power station, and that a connection should not be made from the USB port of the computer. This is because during several tests, security experts were able to install a root application on a dummy smartphone which ended up compromising the device. In addition to Kaspersky, the notorious Hacking Team group also carried out a similar process, and they were successfully able to load a malware onto a smartphone once it was connected to the USB port of the computer.

Kaspersky Lab researcher Alexey Komarov has warned us as follows:

“The security risks here are obvious: if you’re a regular user you can be tracked through your device IDs; your phone could be silently packed with anything from adware to ransomware. And you don’t even have to be highly-skilled in order to perform such attacks, all the information you need can easily be found on the Internet.”

These attacks are less vulnerable if you have an iPhone and this has to do with the company’s robust mobile operating system. When you connect your Apple device to a computer or other device for the first time, an alert asks whether you trust the computer. The same scenario cannot be replicated on an Android smartphone.

To protect your phone against attackers and hackers, Kaspersky has decided to provide us with some helpful tips:

Next time you charge your smartphone, you should think twice about committing the act.