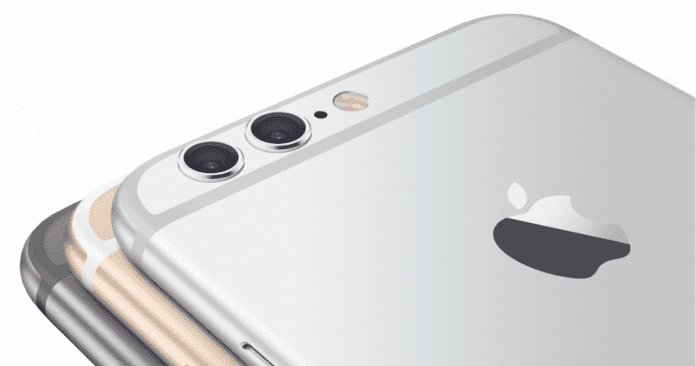 If you thought iPhone 6s Plus was powerful, you obviously have not been paying attention to the upcoming iPhone 7 Plus, and thanks to a KGI securities analyst, the upcoming phablet from Apple is going to feature hardware that will dwarf its predecessors by miles.

This is because the upcoming iPhone 7 Plus is rumored to feature 3GB of RAM. Though more amount of RAM will obviously equal more battery consumption, we have a feeling that Apple will reduce this drawback through a large battery capacity.

However, 3GB RAM is not the only impressive hardware spec that is going to be present inside the upcoming beast of an iPhone. iPhone 7 Plus has also been rumored to feature a dual-camera processing sensor, and if the rumor holds true, this iPhone is going to be the very first phone belonging to Apple to feature such a configuration.

While we do not know the true capabilities of this sensor, it will probably have to do with creating a final image that is going to be far more separated from the background compared to the other camera sensors. Android smartphones have featured dual-camera sensors before to create 3D images, so it is possible that an iPhone 7 Plus will provide such an addition too.

Details of what else the camera will be capable of delivering are pretty bleak, but knowing Apple, they always end up cramming something different inside the next iPhone every year so we can also hope that the default camera app is going to get better software to allow more control to the user who wants to capture images and footage frequently.

More information will obviously be revealed when the iPhone 7 Plus is unveiled during the month of September so all updates regarding the complete hardware specifications are going to be detailed at that time.