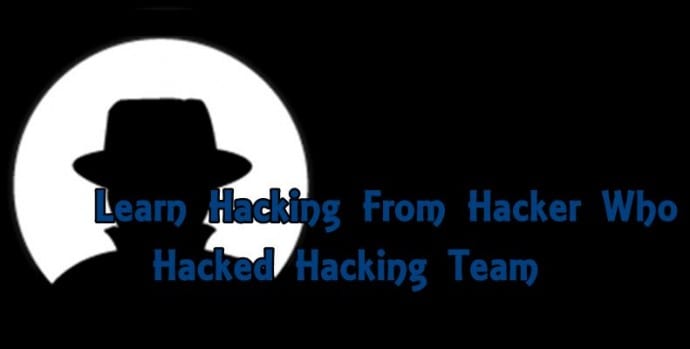 After hitting headlines for donating $11000 in bitcoins to an anti-ISIS group in Syria, Phineas Fisher is back in news. Phineas Fisher or Hack Back is the alias of the hacker who pwned the websites of spying gadgets and surveillance software providers Hacking Team and Gamma Group.

After indulging in philanthropy with stolen money, Phineas Fisher has decided to teach interested wannabe hackers on how he hacks into websites. He has released a “how-to” video, detailing various hacking techniques.

Phineas Fisher is not new to this sort of thing. Earlier, after his mega exploit of pwning Hacking Team, Phineas Fisher had made public a similar video detailing how he hacked into Hacking Team’s servers and quietly stole all of their most sensitive data which almost crippled them. You can see the earlier tutorial here.

You can rest assured that Phineas Fisher is a pro as far as hacking is concerned because at the time of writing this article, the Swiss police union website is down as detailed in the hack. Phineas Fisher also leaked the stolen data online but was later removed by the hosting service.

The video of the Hacking Tutorial by Phineas Fisher posted on YouTube has been removed by Google at the time of writing of this article however you can view it on the alternative sources tweeted by him.