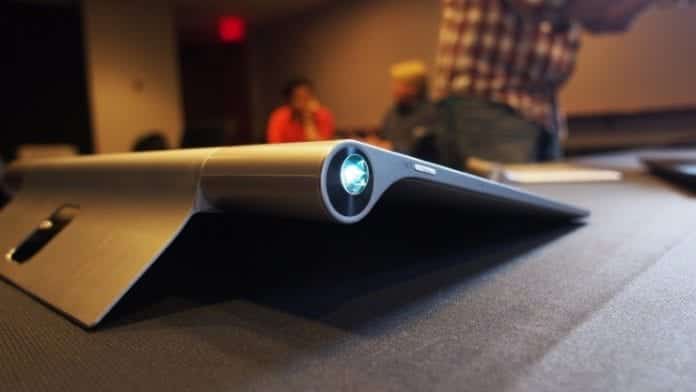 If you thought that Apple’s iPad Pro was huge, wait till you see this 18 incher from Lenovo

If you thought that an iPad Pro or Samsung’s 18-inch tablet were not large enough, then Lenovo has an 18.4-inch tablet that we believe will satisfy your requirements. The specifications details leaked show that the unnamed Lenovo model possesses the name PB2-690N.

It will probably have a Snapdragon 650 chipset, because the graphics processor listed is Qualcomm’s Adreno 510 and Snapdragon 650 currently features this graphics chip. Snapdragon 650 is processed on the 28nm technology, making it less efficient than the likes of Snapdragon 820. However, thanks to Cortex-A72 processing cores, you will find that performance gap severely reduced as a Snapdragon 650 is more than capable of holding its own against the competition.

The resolution details have been revealed to measure in at 2560 x 1440, which a hexa-core processor and Adreno 510 GPU will easily be able to take care of. More details show that the Lenovo tablet has 4GB of RAM and 64GB of internal memory. While the following has not been listed, the tablet will probably provide support for a microSD card slot. 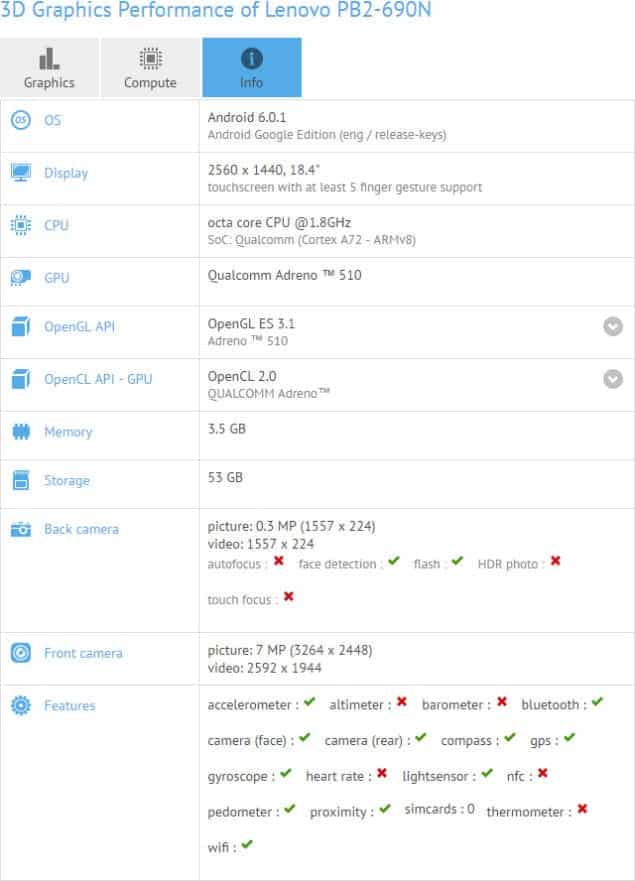 Tablets aren’t necessarily supposed to feature impressive camera sensors, and to stay true to those requirements, Lenovo’s upcoming tablet does not feature such cameras that can capture high res images. Pricing details have not yet been revealed, but looking at the sheer size of the tablet, Lenovo is probably going to enjoy the pricing freedom since you don’t see many tablets boast a screen size of 18 inches.

For its hardware, the Lenovo tablet seems like a decent slate, but if users are going to use it for sheer entertainment purposes only, then we could say that the tablet is a nice little, or nice big addition to their own personal list of gadgets.