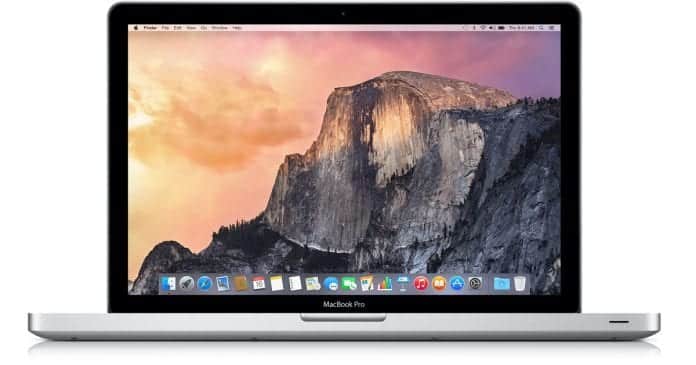 MacBook Pro 2016 will have a plethora of features that you will not find in any MacBook model so far. According to a notable Apple analyst by the name of Ming-Chi Kuo, who works for KGI Securities, he has said that the 2016 MacBook Pro models are going to take several things from the 12-inch MacBook, and one of them happens to be the newly announced notebook’s form factor.

Yes, that is correct, MacBook Pro 2016 models are going to be thinner and lighter and are going to feature a USB-C port. These ports are able to charge the notebook and transfer data at a rate of 10Gbps, which is twice the speed of USB 3.0. Additionally, this USB-C port will also be able to charger peripherals ranging from smartphones, tablets and of course the 12-inch MacBook itself.

Another thing that is expected to be present inside the 2016 MacBook Pro family are Thunderbolt 3 ports and Intel’s Skylake lineup of processors. Now for the things that have not been present in any MacBook model so far; support for Touch support and a new OLED display touch bar that is going to be above the keyboard.

While we have heard about support for Touch ID, but what is this other feature. The OLED display touch bar will replace the physical function keys along the top of the keyboard, while the design will adopt new metal injection molded hinges as reported earlier this year. The new Skylake processors are going to exhibited greater processing performance while consuming less amount of battery compared to the Broadwell family of processors present inside the 2015 MacBook Pro lineup.

The efficient processors are the primary reason why Apple has decided to shrink the overall form factor of its upcoming notebooks. Let us hope that the company does not compromise when it comes to the overall performance of the MacBook Pro 2016 family. While the 12-inch MacBook does exhibit impressive speed, it is not exactly the most powerful machine out there.