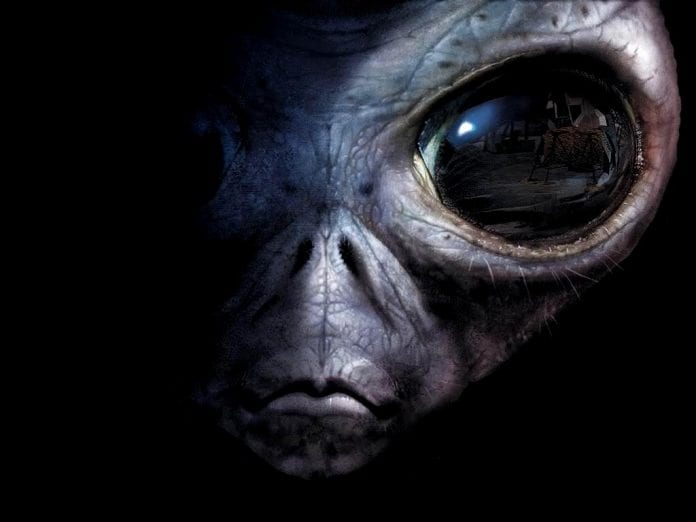 If MIT has its way, soon we would be communicating with Alien life forms

If alien life is nearby, intelligent, and just waiting to be found, then it appears that astrobiologists from MIT have figured out a new approach to solving a very old problem; stop biasing the search for life based on what life looks like here on Earth, and start to look for every biosignature molecule that’s chemically possible.

In fact, the researchers do put some limits on their enormous database of hypothetical molecules. The core assumption is that any volatile, stable compound can be a potential signature of life and stay there long enough to build up to detectable levels. During the research of Exoplanet Kepler-452bSo, the researchers started compiling a list of all these compounds, algorithmically combining atoms in every possible combination until it came up with all molecules with between 2 and 6 non-hydrogen atoms. Their algorithm combined the elements most crucial for life, which to refresh your memory is as follows:

Afterwards, it is recombined in different physical arrangements, which is also known as isomers. The result is tens of thousands of molecules long, then rated along a volatility scale to weed out the bad candidates.

The enormous breadth of targets creates the opposite problem that researchers had been experiencing before. Using this technique, the wunderkinds at MIT might have actually proposed a worthwhile plan to find life on other planets, although it is much simpler to state this in terms of theory compared to actually implementing.

We will obviously wait for follow ups on the researchers new proposed ideas, but we are finally glad that someone has been thinking out of the box in order to search for life on different planets.