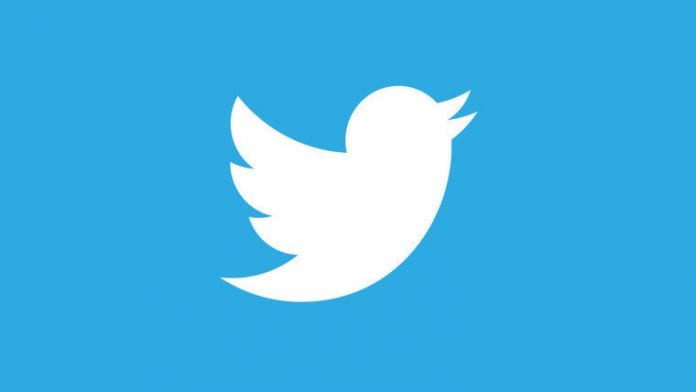 There have been several hints that Twitter was considering to change massively, and this included getting rid of the 140-character limit in tweets and extend to it as many as 10,000 characters. Today, Twitter has officially announced that it is making changes to its core messaging service, which happen to be tweets, and it is going to do this by extending the 140-character limit. According to Senior Product Manager Todd Sherman, this is what the company is changing up:

“Changes to simplify Tweets including what counts toward your 140 characters, so for instance, @names in replies and media attachments (like photos, GIFs, videos and polls) will no longer “use up” valuable characters.”

Now coming to additional details on what is going to change:

When replying to a Tweet, @names will no longer count toward the 140-character count. This will make having conversations on Twitter easier and more straightforward, no more penny-pinching your words to ensure they reach the whole group.

When you add attachments like photos, GIFs, videos, polls, or Quote Tweets, that media will no longer count as characters within your Tweet. More room for words!

We’ll be enabling the Retweet button on your own Tweets, so you can easily Retweet or Quote Tweet yourself when you want to share a new reflection or feel like a really good one went unnoticed.

These changes will help simplify the rules around Tweets that start with a username. New Tweets that begin with a username will reach all your followers. (In other words, it means that you’ll no longer have to use the ”[email protected]” convention, which people currently use to broadcast Tweets broadly.) If you want a reply to be seen by all your followers, you will be able to Retweet it to signal that you intend for it to be viewed more broadly.

Looking at these changes, we will have to see how the public views these. Similar to Facebook’s timeline, the changes are going to come slowly and many people aren’t going to be happy with Twitter’s decision. Overtime, they will come to accept it.