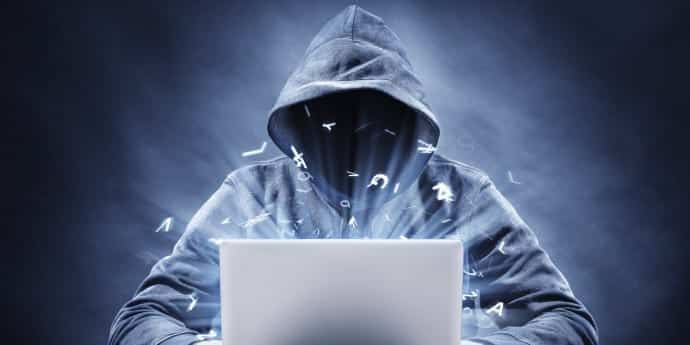 This is just the latest in a string of tech CEO’s having their Twitter accounts compromised, however this hack doesnt seem to be the work of OurMine which has in the past hacked accounts of Travis Kalanick, Sundar Pichai, Mark Zuckerberg and Dick Costolo.

The hacker told Techcrunch’s Lucas Matney that he accessed the password via last month’s MySpace breach. The hacker added that he almost managed to hack into Iribe’s email account if not for two factor authentication enabled by the Oculus CEO.

The hack was fairly brief. By Thursday morning, the hacker’s tweets had been removed and Iribe’s bio was restored.