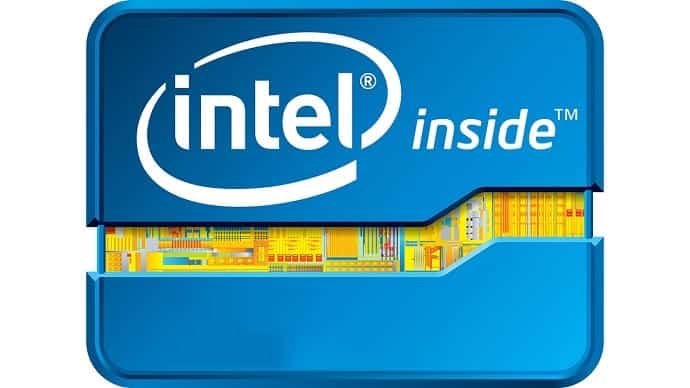 Intel will continue to release high-performance processors and the next one is going to feature a total of 24 cores. If you thought that the company’s i7-6950X had a lot of cores, then you have yet to gaze at the specifications of the upcoming Xeon processor E7-8890 v4 chip, which is a part of the Xeon E7-8800 v4 family of chips that Intel announced on Monday. It was announced just a week after Intel announced its i7-6950X for the company’s Broadwell-E platform.

The 24-core processor could fit into server racks that can house between 4-8 processors. A server that can accommodate an 8-socket system could feature up to 192 processing cores, with support for up to 24TB of memory. However, chances are that the price tag is going to be way above your asking price, because according to a data sheet, Intel estimated a 192-core system with 2TB of memory and two hard drives to be priced at about US$165,000.

Except for Intel’s Xeon Phi supercomputer chips, the Xeon E7 chips are Intel’s fastest performing processors. Intel is giving more importance on Xeon chips as it reduces its reliance on PCs. The company had a 99.2 percent market share in servers in 2015, according to IDC, but that share could fall next year if ARM servers are adopted in wider numbers and as AMD releases new x86 server chips. 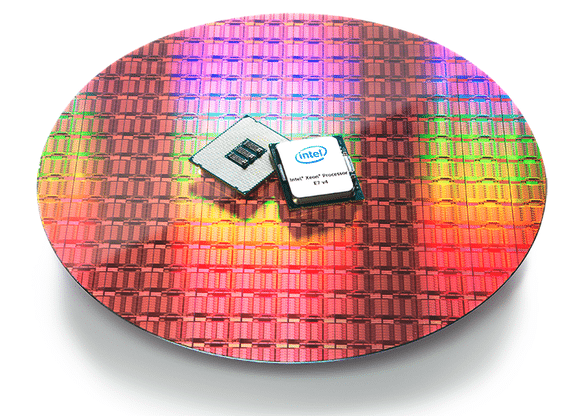 The Xeon E7 chips are meant for high-uptime systems used by banks, financial organizations, and other industries and the added advantage of useing these chips is that they can be used to detect real-time fraud detection, along with the option to create a powerful deep-learning cluster, which could make more precise calculations for more complex issues.

Looking at the i7-6950X, you will obviously be looking like a fool that you did not invest in a Xeon chip now would you?