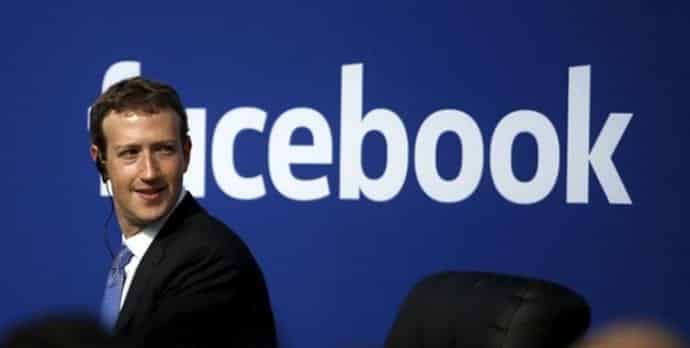 At the Code Conference in California, CEO and founder of Gawker Media, Nick Denton took responsibility for the stories published on Gawker. Speaking at the conference, Denton said that Facebook and Reddit CEOs must also similarly be held responsible for the content published on their platform.

This is pot calling the kettle black. Gawker is already in trouble for publishing a smut story on Hulk Hogan aka Terry Bollea, the erstwhile WWF (now WWE) champion.  Hogan is a twelve-time world champion; a six-time WWF/E World Heavyweight Champion and six-time WCW World Heavyweight Champion. He was the first wrestler to win consecutive Royal Rumbles, in 1990 and 1991.

Gawker is being sued by Hulk Hogan for publishing a sex tape between Hogan and Heather Clem, the estranged wife of radio personality Bubba the Love Sponge in October, 2012. Silicon Valley billionaire and self confessed conservative, Peter Thiel is helping Hulk Hogan finance his lawsuit against Gawker media. The verdict could see Hulk Hogan richer by $140 million and completely ruin Gawker Media.

Coming back to Denton, he said he feels that the likes of Facebook and Reddit publish content that’s much worse and more offensive by any measure. More than taking righteous stance in the Gawker vs. Thiel drama, Denton’s statement may actually be a hidden jibe at Thiel because Thiel is a board member at Facebook.

It would not worry Thiel though. Gawker Media had similarly tried to drag Thiel into a controversy by publishing an article in 2007 outing him as gay.