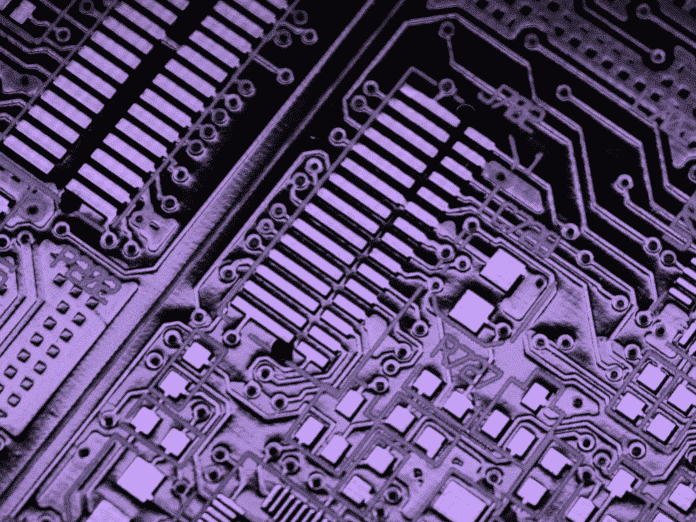 Former NASA head by the name of Dan Goldin has founded his own company in an attempting to deliver a major boost to the field of neural computing. He calls it KnuEdge’s and before that, it was called Intellisis. The NASA head will be focused on two products and they will be paying their attention on neural computing, which is called KnuVerse.

This software focuses on military-grade voice recognition and authentication. The other product that the company is working is called KnuPath, which is basically a processor that is designed to offer a new architecture for neural computing. Goldin stated in an interview about how he came to founding the startup:

“While at NASA I became fascinated with biology. When the time came to leave NASA, I decided the future of technology would be in machine intelligence, and I felt a major thrust had to come from inspiration from the mammalian brain.” 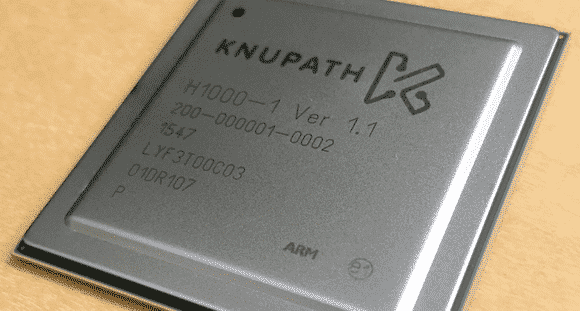 KnuEdge’s starting principle was being focused on speech recognition in the presence of noise. It essentially authenticates a person’s voice for computers, web and mobile apps, and IoT devices with only a few words spoken into a microphone in any language and in real-world noisy conditions, and potential industries that could take advantage of such a thing is the health-care, banking and entertainment industry. Goldin explains how this process works:

“We don’t care if you have a cheap or expensive microphone. It can go on anyone’s computational platform, and we’re beginning to approach error rates measured in parts per billion. As far as we know, the sparse matrix in the human brain is the most efficient. We used that as a model. We felt it was important to build a model that replicated how the brain works.”

As for KnuPath, the company concluded that it could not achieve the necessary performance through the running of traditional consumer processors and GPUs, so it made a new team to build an application-specific integrated circuit (also known as an ASIC). KnuPath processors consume less power, and feature 256 cores with 16 bidirectional I/O paths.

Such processors possess the ability to scale up to 512,000 devices, and offer rack-to-rack latency of just 400 nanoseconds. In layman’s terms, the former NASA head states that it will be Google Now on steroids and with the help of this tech, smarter applications and appliances could be released for future homes, as well as establish the grounds of forming a smart city blueprint.