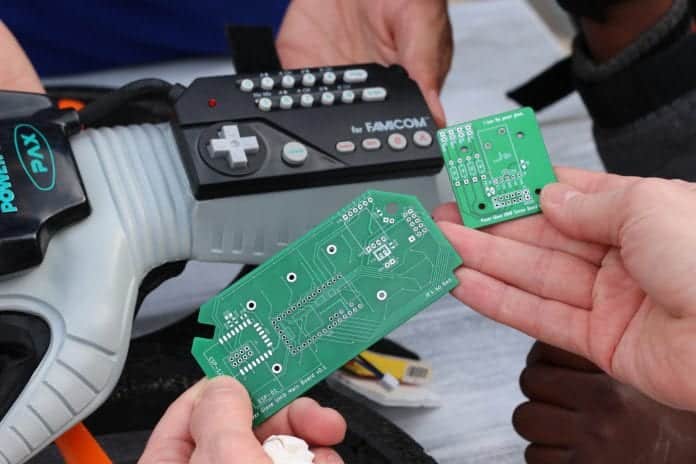 Drones can actually be controlled by Nintendo Power Gloves

During an Intel booth at Bay Area Maker Faire, two enthusiasts, Gerrit and Mike ran into Nolan Moore who was showing off his work to combine a Nintendo Power Glove with an AR Drone quadcopter. The interesting thing is that not only did this trick manage to get pulled off, but there was a separate place where Nolan could actually show the crowd how he managed to get it working.

He held his hand flat to hover, then made a fist and tilted it in any direction to affect pitch and roll, point a finger up or down to affect altitude, and point straight and twisted that hand for yaw control. When the two enthusiasts questioned Nolan about these controls, they were given answers that they were not keen on believing, but in the end, the live demonstration proven by Nolan shows that the controls were extremely responsive. 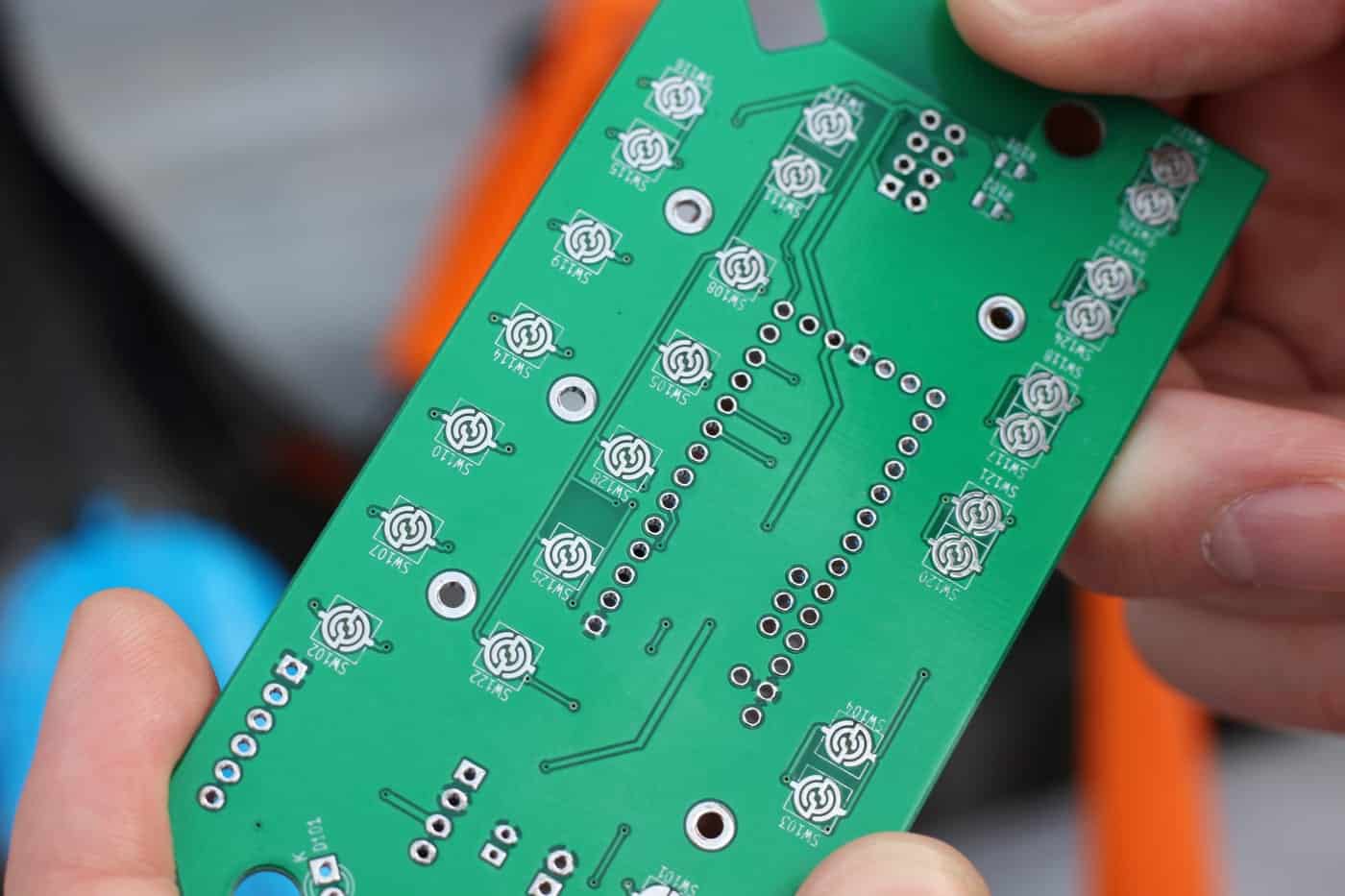