PayPal might finally have something in the works that will allow us to make quick and easy payments through Bitcoin. The company has recently filed a patent where it shows that the device in question is made up of two main modules, a payment module engine and a payment module database. The payment module engine connects to a wireless communication system to ensure connectivity, and also to physical interfaces such as connectors and readers. 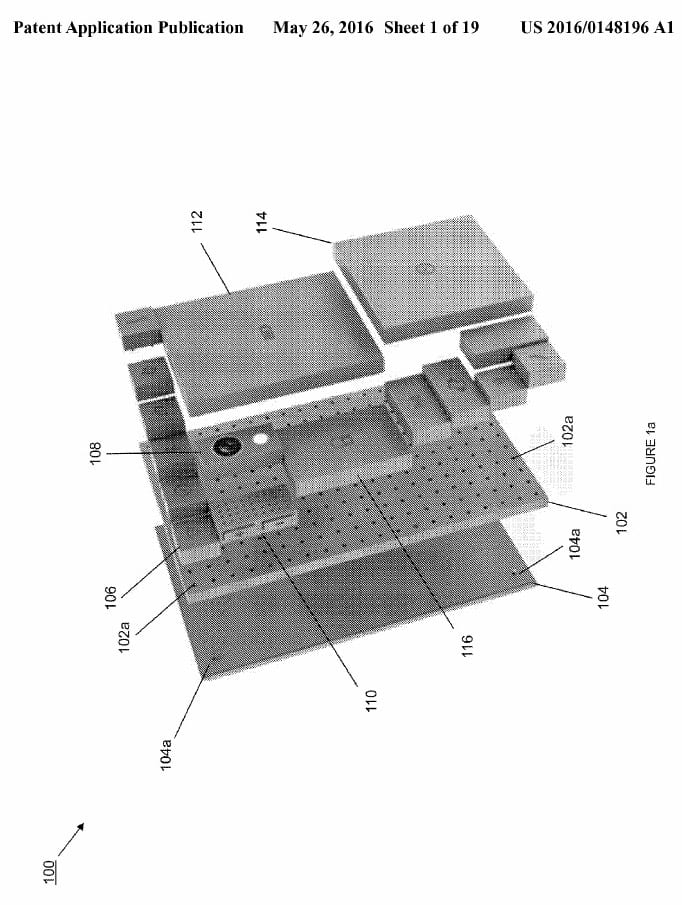 The patent’s text suggests that multiple currencies such as Bitcoin wallets and actual credit cards are probably going to be added. And to protect sensitive credit card and wallet information, PayPal also intends to integrate TrueCrypt into this device to safeguard these credentials. PayPal stated that it would try to bring something to connect consumers to cryptocurrency back in 2014, going as far as to announce partnerships with Bitcoin exchange services Coinbase, BitPay, and GoCoin. 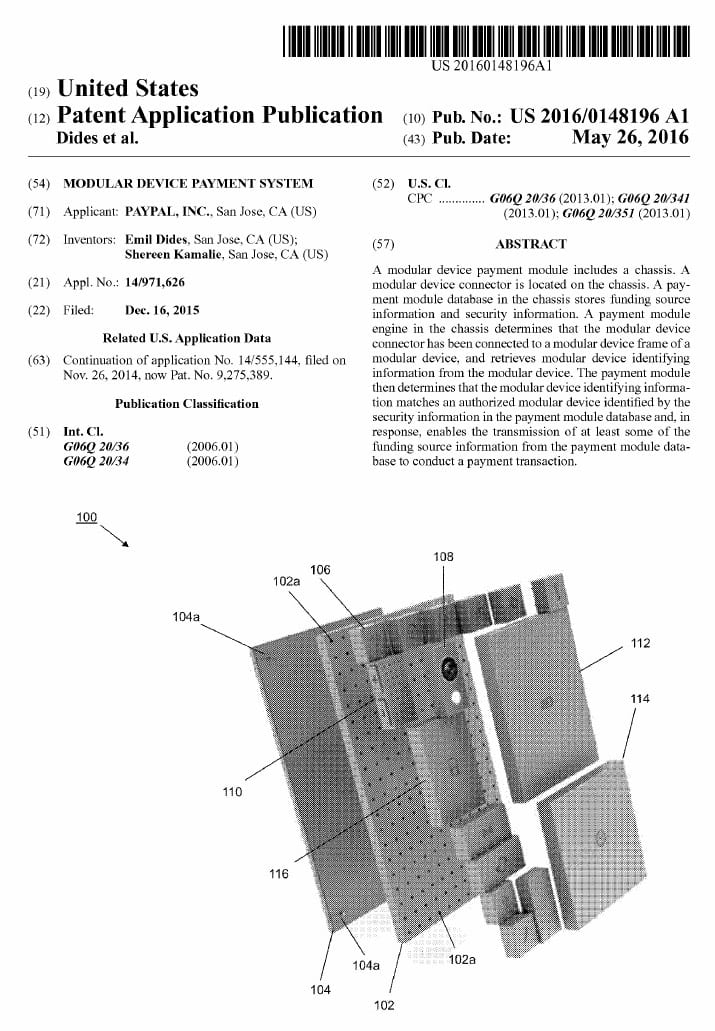 Additionally, the company also allowed PayPal merchants to accept payments in Bitcoin in the spring of 2015. Now, consumers might be skeptical about Bitcoin payments since cryptocurrency has been the talk of town, but in a bad way. Hopefully, with this new device, such skepticism is going to be buried deep underground. 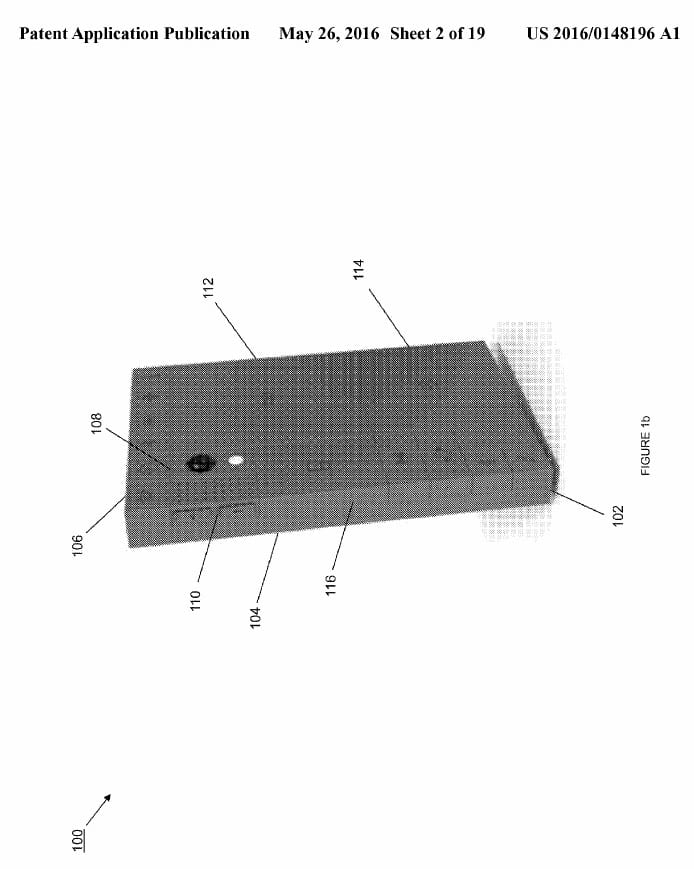 If the patent has been filed right now, then it’s probably going to take PayPal a while to bring a physical device to the market.