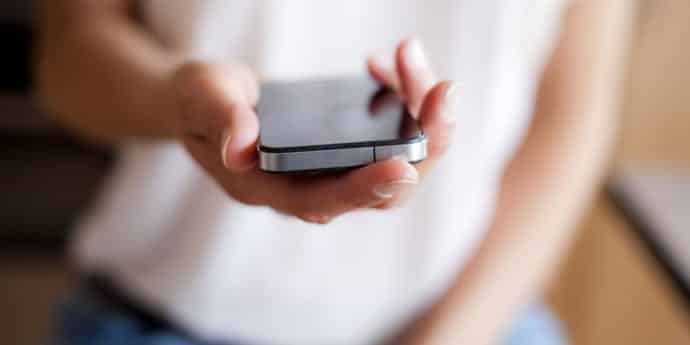 Study suggests 22.9% of women spend six hours a day on their smartphones

A South Korean survey on smartphone usage between men and women has revealed that women are more susceptible to smartphone addiction, compared to men.

The report by academic Chang Jiang Jae-yeon of Ajou University based on a 2013 survey of 1,236 students from six schools in Suwon, Gyeonggi province, according to Korea Times. It was the first study to find that women are more inclined to smartphone addiction than men.

Jae-yeon explained that “We expect adolescents are likely to show similar results. Female users are advised to consciously put their phones out of their reach from time to time.”

The Ajou University professor also added, “Women’s desires for networking and communication are far stronger than men’s, which drive them to become more dependent on social network service (SNS) via their smartphones.”

Social media services like Facebook and Instagram tops the list for most women on why they use a smartphone as these devices become more than just a tool for reaching someone via phone calls, playing games and using the search engines. Some previous statistics showed that more women than men are registered with an account on Facebook.

On the other hand, men use their smartphones during break times while 37.2% of women constantly check their handsets even when talking to other people. The survey revealed that 20.1% of women who participated in the study feel extremely insecure when they cannot use their smartphones, while only 8.9% of men were down with feelings of insecurity.

According to Chang Jiang, the findings indicate that women’s dependency on smartphones is 10% higher compared to men. Based on the survey results, the researchers determined that for many women, their addiction to their smartphones has gone beyond simple hobbies to a stage that has badly started affecting their mental health. Women’s needs for networking and communication are far stronger than men’s, which make them a lot dependent on social networking sites via their smartphones, it reported.