Know the mystery behind entangled headphones

Had a bad day at college or work? Want to just rush home and listen to some music to calm yourself? However, when you take out the headphones from your bag, you realize that they have somehow tangled themselves into a tight knot. You have not touched them all day or taken them out; so, how did they manage to entangle themselves?

Well, actually there is actually a mathematical formula that describes exactly how they tangle. In a paper titled “Spontaneous knotting of an agitated string” by Dorian M. Raymer and Douglas E. Smith of the University of California at San Diego Department of Physics has explained this phenomenon.

To find out why the headphones get tangled, the researchers used mathematical ‘knot theory’ to analyze the knots. They ran 3,415 trials of shaking a headphone in a box and found some interesting results. The results showed that two key factors that cause complex knots to “form within seconds”: “critical string length” and “agitation time”. 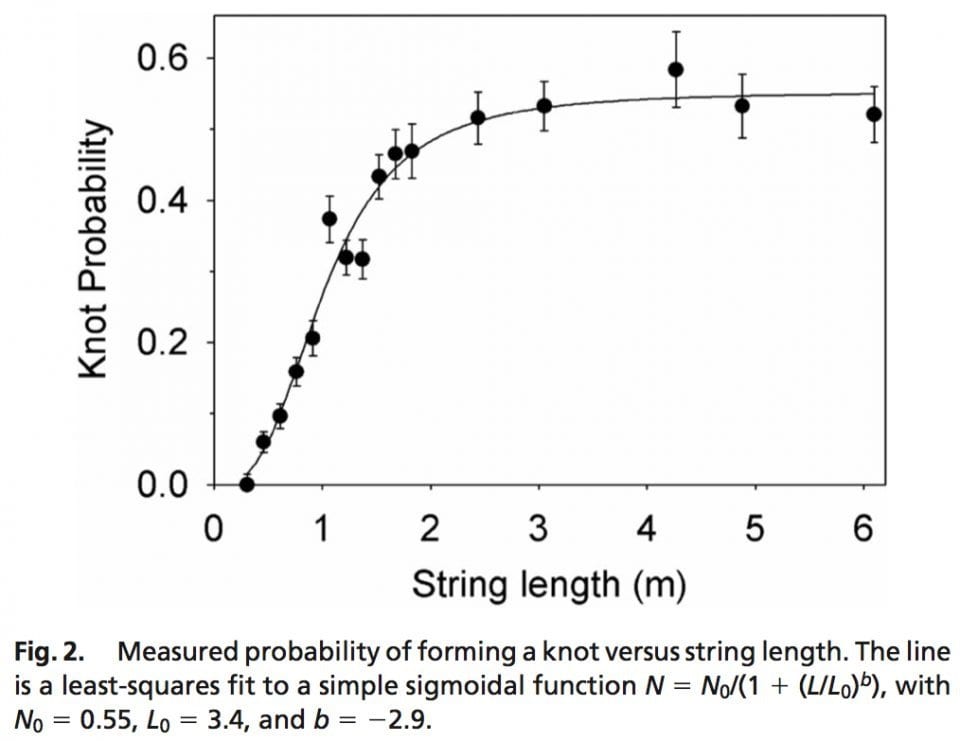 Raymer and Smith also noted that the Y shape of headphones increases the chance of knotting considerably, with only one end of the wire or cable having to cross another to start off the tumble-weed reaction of a spontaneous tangle.

The physicists also found that when the stray ends of the headphones are allowed to freely lay the tangling occurs. When a bag or container is shaken, these free ends tend to move around and intertwine with the loops around them, causing tangles. 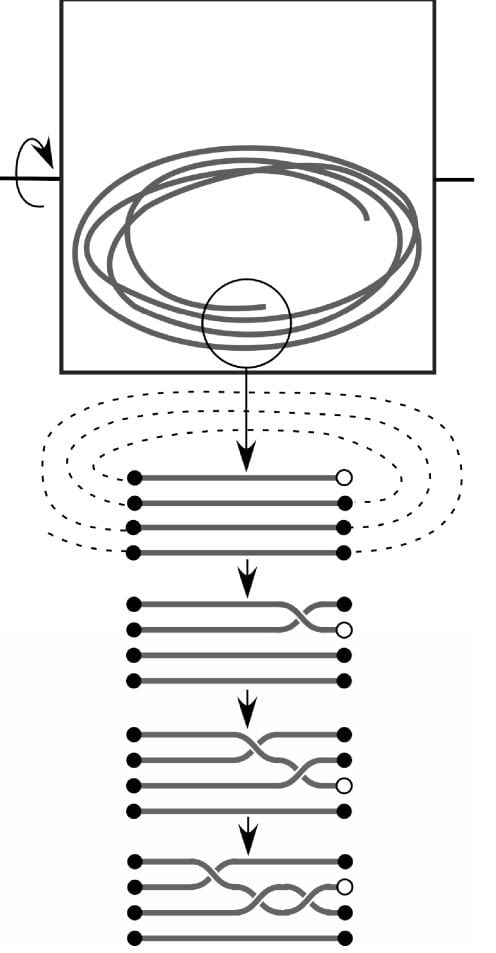 Basically, a typical headphone has a length of about 120cm-160cm, so every time you put your earphones in your pocket, there is a 50% chance that you’ll be annoyed the next time you pull out your headphones for some music.

To sum it up, scientists are saying that there is nothing you can do to prevent your headphones from getting tangled up when you put them in your pocket or bag. So the fact is that whether you like it or no, you will have to face this tangling mess every time you remove your headphones.