According to speculations, Facebook Messenger app may be very soon launching a feature called Rooms. A developer discovered references to the Rooms project within Facebook’s existing source code, which would allow friends and strangers to chat via public Facebook Messenger groups, reports TechCrunch.

TechCrunch has found mentions of public chats within Messenger’s code, which includes a logo and a description of the service. The hidden code reads, “Rooms are for public conversations about topics and interests. Each room has a link that can be shared so anyone on Messenger can join the conversation.” 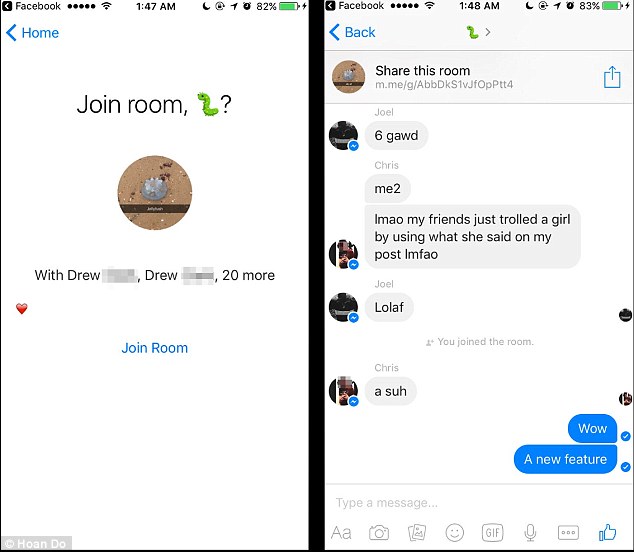 TechCrunch also reported that some of its readers were able to launch a chat room with both friends and strangers, with an admin screen showing some features currently unavailable on regular group messages.

Initially, when contacted by TechCrunch, the social networking giant refused to comment on the Rooms feature. However, after being sent screenshots of the code showing how users are able to join Rooms and chat using the features and interface of Messenger, Facebook said, “We often run small tests — nothing else to share beyond that.”

The idea of chatrooms is nothing overly innovative. This is something that Facebook has attempted back in 2014, which was shutdown in 2015 as it was unable to garner much traction. The Rooms app allowed users to talk to others who share the same interests as them but in complete anonymity.

We will have to wait and see if Facebook releases the Rooms feature for Messenger in the near future. Are you excited about this new feature? Do let us know in the comments mentioned below.