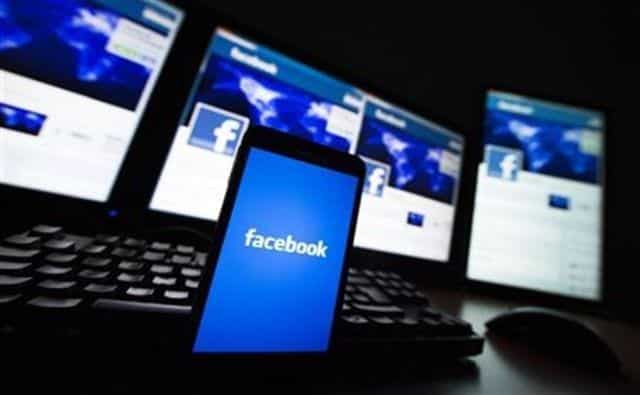 Soon you may not need any App, website or chalk mark to find free public WiFi hotspots. Facebook is bringing a feature that allows users to find Free and Public WiFi hotspots from within the App/website. The new

The new feature called Wi-Fi Discovery is being tested and is designed to highlight places where Facebook users can access free and public Wi-Fi places. The testing is currently going in select countries and should be released world over by next month.

“To help people stay connected to the friends and experiences they care about, we are rolling out a new feature that surfaces open Wi-Fi networks associated with nearby places,” a Facebook spokesperson told VentureBeat.

The Facebook’s Wi-Fi Discovery feature was first noticed by Matt Navarra on his iPhone.

From the looks of it, the new feature is being made available only on Facebook iOS app for now. Update to the latest version of Facebook App on your iPhone and scroll through your menu options to find “Enable Find Wi-Fi”. If your country is in the list of selected ones, you will find it there. Toggle the setting so it’s turned on and the app will detect places nearby with FREE WiFi access point. Not only will it show you the business, but also how long it’ll take to get there and the network you can connect to.

For the Facebook WiFi Discovery feature to work, you have to activate your Location.