Unknown hackers seemed to have hacked into a private Facebook album and got hold of topless photos of Games of Thrones star, Massie Williams. The hackers then proceeded to release select images online. The actress plays Winterfell chieftain, Ned Stark’s daughter Arya Stark in the very popular HBO fantasy series called Game of Thrones and is expected to make a major comeback in the upcoming GoT season 7. 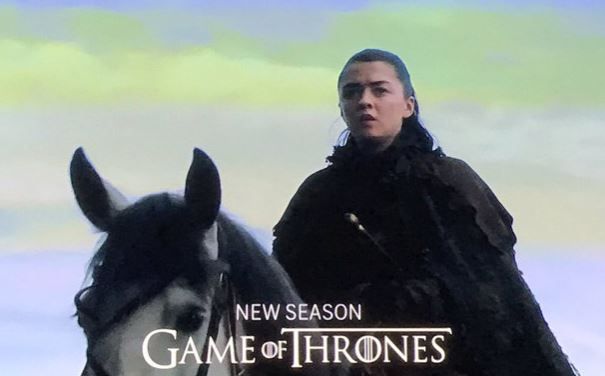 The hackers seem to have hacked her social media account and accessed her private album. The image going viral online shows her topless on a rock while other images show her friends with her in the process of undressing near the seaside. The images were posted to Reddit two days ago. Since then, the subreddit’s moderators have locked the post due to “incivility.”

Entertainment website DigitalSpy claims the pictures could have been taken from a private Facebook account. It did not confirm whether the Facebook account belonged to Massie. Redditors commenting on the thread claimed that the pictures come from a recent trip the 19-year-old actress took to Japan to raise awareness of the plight of captured dolphins who are forced to perform for the public. 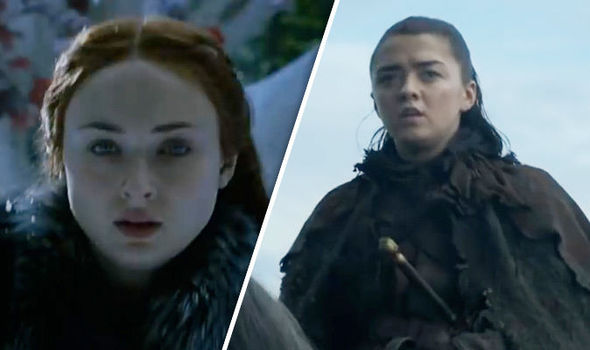 The actress has not responded to the photo leaks.

Arya Stark played by Massie is a very strong character from Game of Thrones and is a possible heir to the Castle Winterfell. After being on run for most of already aired 6 seasons of GoT, Arya Stark returns back to Westeros in Game of Thrones Season 7. The photos feature the Stark family, including Arya, Jon Snow and Sansa Stark, in three dark snaps – giving a glimpse of what fans can expect, as many simply captioned them: “Winter is coming.”