The USB killer is a DIY USB stick that has the capability to destroy pretty much anything it is plugged into ranging from laptops, desktops, consoles, cars and what not. We are certain that if a supercomputer allowed a flash drive to be plugged in, the USB killer would do its job fairly well. Now, the custom-made flash drive is available for the price of $50 on a website called USBkill.com. They have also allowed you the chance to purchase a USB killer tester to see if the device is working properly before you plug it in a different device and start your killing spree.

To remind you, the USB killer does not comprise up of any flash memory soldered on the PCB, but several capacitors that send out a huge surge of current that pretty much fries anything you plug the device into. There are ways that manufacturers have prevented the USB killer from carrying its destructive objectives and in some instances, when you plug in the flash drive, it will not necessarily kill the device, but it will fry the charging port. 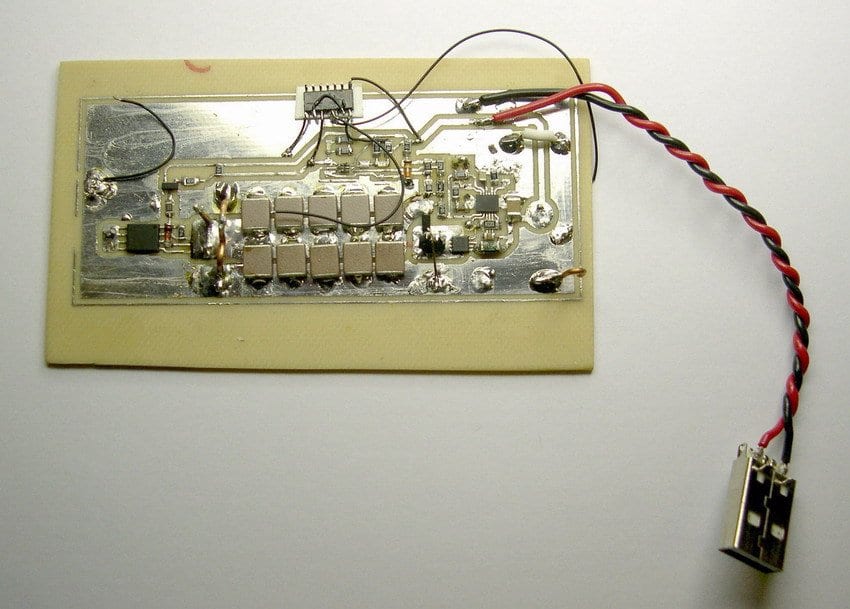 For example, if you connect the USB killer to some smartphones via an OTG adapter or a different one, the charging port might fry, but the smartphone might keep on working (this is the same approach that Apple has taken with its notebook lineup). However, unlike a MacBook where there are several USB-C ports to charge from, if the smartphone does not possess wireless charging, then you pretty much have a useless paper-weight lying around since there will be no alternate way of feeding it power.

Before purchasing the USB killer, you should know that it is against the law to inflict damage to someone’s property, so know some important facts very well before you get yourself in a bad mess.