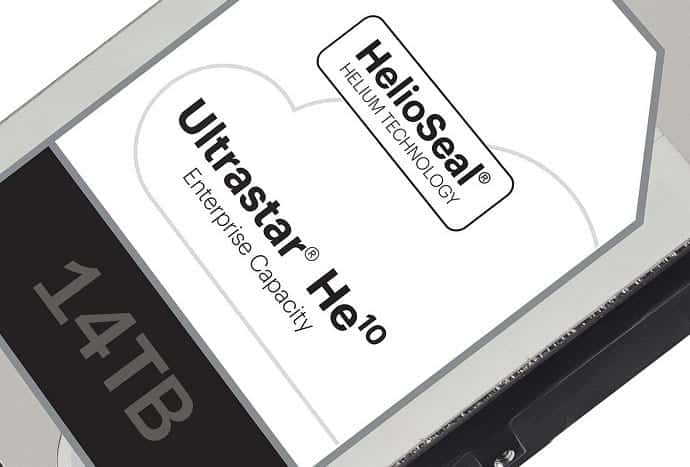 Let us prepare for the next stage in conventional storage peripherals

When it comes to the amount of storage present inside drives, mechanical hard drives have led from the front. However, this year, while the 14TB raises the bar for normal hard drives, it is the Seagate 60TB SSD that has eclipsed all forms of storages in terms of the total amount of data you can store in a single enclosure. The 14TB hard drive will be targeted to data centers at first, so it will be released for consumers later one. Enterprises will actually find the need for this much storage because with so much data being stored on the cloud, and a ton of data being processed on a daily basis, larger capacity hard drives will be required to handle the daily requirements.

Consumers might find an adequate use for a 14TB hard drive, but they are too few and too far in this world. In addition, enterprises have safety measures such as backup power installed in their facilities in order to prevent extensive data loss, and it is something that regular consumers do not think about when purchasing a high-capacity hard drive.

Neither Western Digital nor the company’s spokesperson have revealed any pricing or availability details of the 14TB hard drive, but it is not going to be cheap, and with this much data being stored, the manufacturer would do well to give more warranty and some effective data-recovering software as well.