Dubbed the “Dynamic Tower”, it was first proposed by Israeli-Italian architect David Fisher in 2008. However, the project was put on hold until now. Your Discovery Science posted a video with interview clips from Fisher, who sounds excited about the project.

It is revealed now that the rotating skyscraper will be unveiled in 2020. However, the firm responsible for designing the project, Dynamic Architecture, is yet to announce the date of commencement of the project. 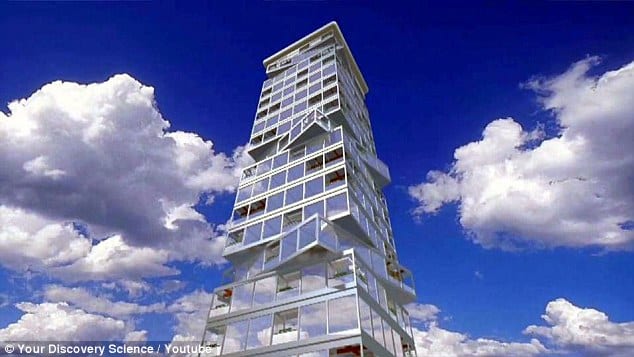 It’s also the world’s first pre-fabricated skyscraper, meaning each of the apartment units would be built separately and connected to the building’s core through detachable valves. 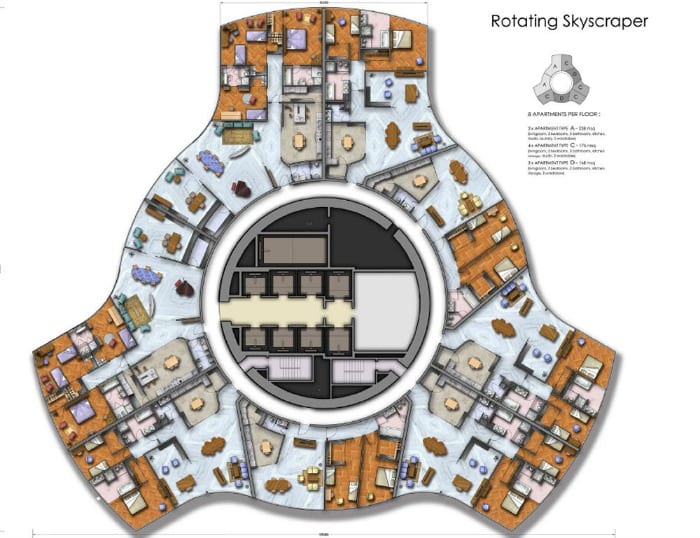 The skyscraper is set to have 80 floors that can rotate 360 degrees within the 1,375ft-tall building, moving independently through voice-activated command controls that allow you to adjust the speed or stop the movement. “It’s all voice activated, you can go faster, slower, start and even stop. The change is smooth and soft,” says Fisher in the video.

It will also have swimming pools, gardens and even car lifts so that owners and guests can park their cars outside their property.

The website of Dynamic Architecture reads: “The Dynamic Group decided to have in this iconic landmark a ‘Wellness Experience’ instead of a ‘hotel’. Indeed, it will no longer be a hotel but a new product in line with today’s life.”

“How many stars? This hotel will be beyond stars.”

The firm’s website further stated that, “hotel guests will be given the unique opportunity to shape the building and choose their view, thus redefining completely luxury in the hospitality sector. In doing so, they will also design the building and the skyline of the city.”

You can also rotate your apartment according to the sunlight, which means you can either follow the sun or stay in the shade.

Each apartment is expected cost $30 million, and run on energy provided by wind turbines created in between each of the floors and solar panels on the roof, which will allow it to be completely self-powered. Further, the cost of the skyscraper will take $3 billion to construct.

The 80-storey building will become the first 4D skyscraper in the world once it is completed. It will reach a staggering 420 metres in height covering an area of around 1.2 million square feet.

Speaking on his grand design which by the looks of his renderings is scheduled to be built on Sheikh Zayed Road, Fisher says: “I call this building ‘designed by life, shaped by time.’ I think that this building will make people think that anything is possible in life, whoever had doubts, has no doubts now.”

Dubai is already home to the world’s biggest indoor theme park and the tallest building in the world.