Due to the affordability of entry-level and mid-range notebooks and desktop computer systems, Microsoft’s Windows 10 is the clear winner here, but the statistics of Mac users show that Apple’s macOS operating system is not lagging behind as initially expected, even though it is miles behind Microsoft’s Windows 10 in terms of user base. According to a briefing with TechCrunch, Apple’s Phil Schiller admitted that the company’s Mac platform had been adopted by nearly 100 million users.

“Schiller shares some numbers he says are meaningful to Apple. The Mac user base is nearing 100 million users. As a business, it’s also nearing a $25 billion run rate and is close to being a Fortune 100 company on its own. Apple now ships computers at a ratio of 80 percent notebooks to 20 percent desktop computers, a stat they haven’t updated the public on in some time. MacBook Pro sales have been strong, with 20 percent growth in fiscal Q1 y/y.” 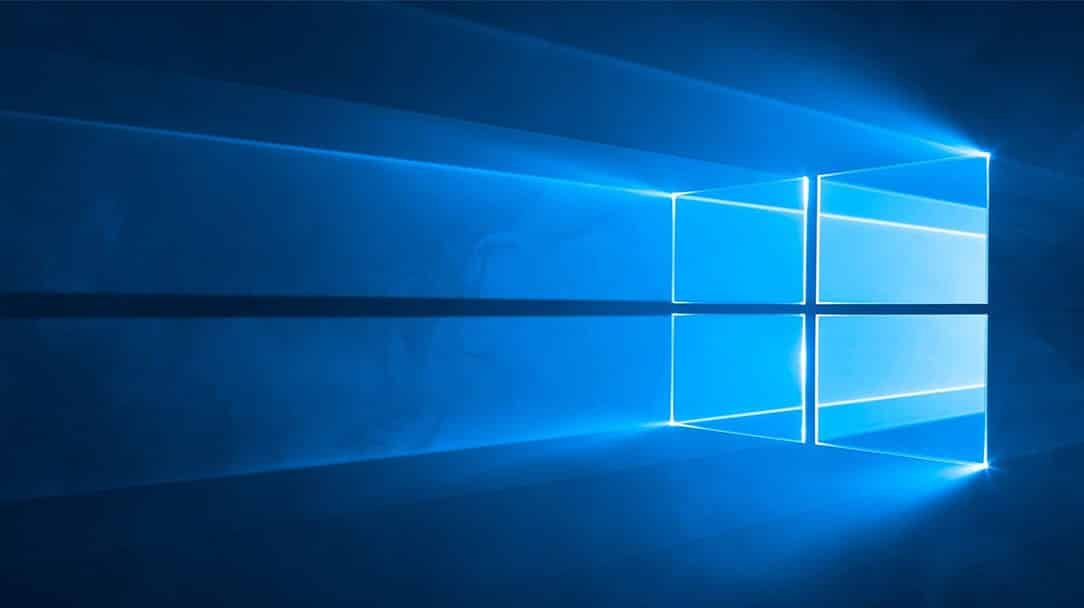 Apple’s MacBook Pro 2016 models are also a good option, but their ‘Thunderbolt 3 only’ interface means that you will have to spend a lot of money on adapters and dongles. These notebooks are also limited to just 16GB of RAM, which will put off a lot of creative professionals and publishers alike.