When incarcerated, it is believed to be a good idea to learn a new skill that can help u once you’ve been released. Apparently, one or more inmates from an Ohio prison have decided their skill of choice to be hacking.

Computer hid in a ceiling

Officials from Ohio are claiming that inmates at one of their state prisons, built their own computer and used the prison’s internet access to download hacking programs and carry out identity theft. A report by the Office of the Ohio Inspector General has been published detailing the incident which apparently took place at the 2,500-prisoner Marion Correctional Institution north of Columbus.

The agency first realized something was fishy when the Ohio Department of Rehabilitation and Correction (ODRC) got alerted that one computer had exceeded its daily internet usage threshold. Moreover, the credentials used to log-in to the machine were of an employee who wasn’t at duty that day. This led to the story unraveling. 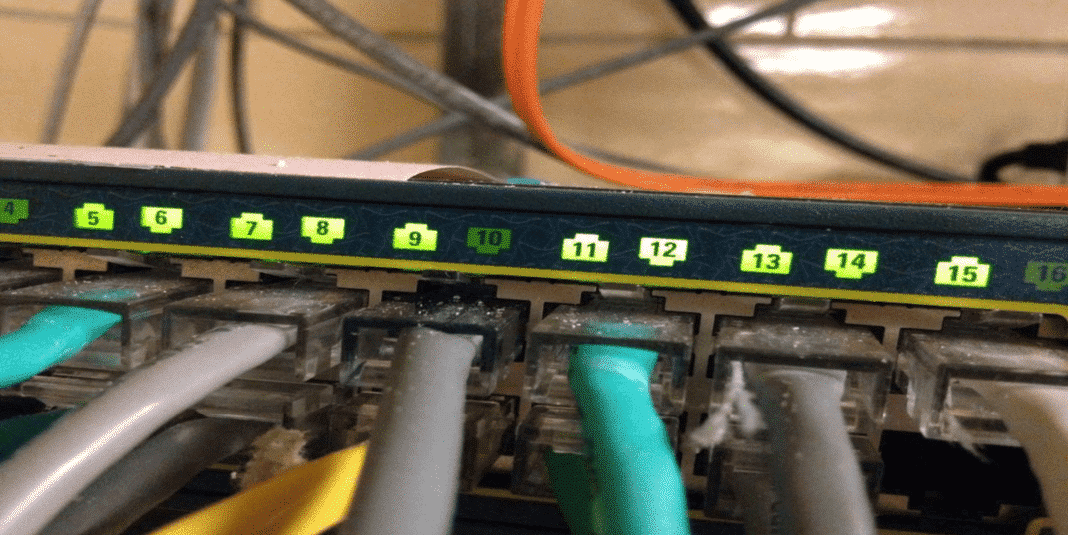 Once notified, the employees were able to trace the computer – which they found hidden in the ceiling of the training room on plywood boards. The computer was connected to the ODRC network and was being used by an inmate to steal data of another inmate,so that he could commit tax fraud and apply for credit cards. The computers were also used to create security clearance passes to access areas restricted for the inmates in addition to downloading tools useful to hack into networks. A “large hacker’s toolkit with numerous malicious tools for possible attacks” was detected on the computer’s hard drives.

The Inspector General in his report found the inmate supervision to be lacking which allowed inmates to build the said computers from spare parts, transport them through security checks, hide the machines, run cabling and ultimately connecting them to the prison’s network.

Programs at the prison include one in which the inmates disassembled computers and returned them to a contractor. The investigation also determined inmates had unregulated access to computer hardware, software and accessories. The inspector general’s report concluded that the prison officials failed to report suspected illegal activity, failed to supervise inmates and protect computer resources, failed to follow crime scene protection policies and failed to follow password security policy.

It asked the director of ODRC to respond within 60 days to detail how changes will be implemented. The report of investigation has been sent to the Marion County Prosecuting Attorney and the Ohio Ethics Commission for consideration.