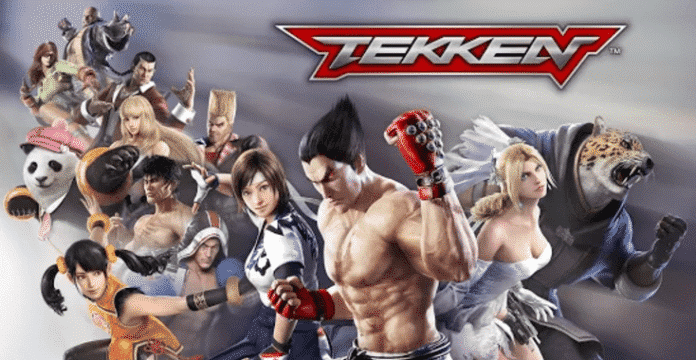 There is some good news for fans of Tekken franchise, as Bandai Namco, the Japanese creator, has announced a mobile version of its classic fighting video game ‘Tekken‘ that can be downloaded on Android and iOS smartphones.

According to the game’s description, “Tekken, the world’s most successful fighting game franchise has been brought to mobile! Join Paul, Kazuya, Xiayou, Law, Panda, Nina, and all other famous fighters to engage in an intuitive, deep combat system featuring fighting techniques from all around the world. Take on the role of the Dojo Master, collecting, upgrading and battling with your favorite fighters from the legendary Tekken franchise!”

Tekken will feature a single-player Story Mode and online matches so that players can contest against each other. In the Story Mode feature, you can create a team of three players in the game who will assist Kazuya Mishima against a new enemy called Revenant that has been created for the mobile game.

The company claims it has developed over 100 characters that the players can collect. The characters can be upgraded to unlock new special moves and to create unique styles. The players upon collecting 20 unique moves of their favorite character get special bonuses. Also, as long as you follow the story mode, when winning the game you will also unlock new characters as well as new combo. The company will also host live events featuring different themed content.

However, to enjoy the Tekken game on your smartphone, iOS users need to have iPhone models that are above iPhone 6 as well as iOS 10. For Android users, the handset should have more than 1GB of memory and Android 4.4 and higher.

Currently, the game is in soft launch in Canada and can be tested on iOS and Android. However, the company is expected to release the mobile game around the world soon. The game is free-to-play but as expected, there could be a character or other items needed to unlock special characters for which in-app purchases may have to be made.

Check out the announcement trailer: