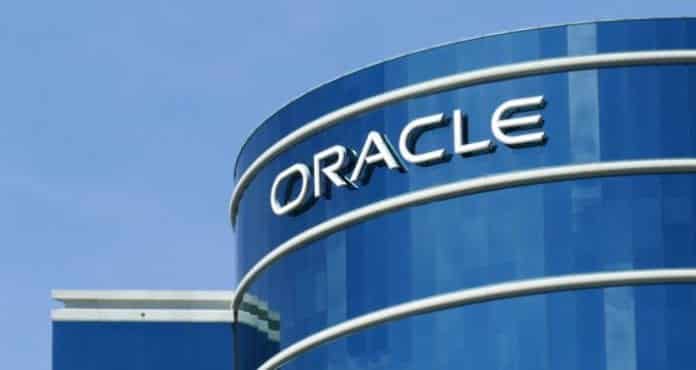 Oracle has a change of heart, now wants to release Java EE to the open source community

They say that you can never expect a favor from the corporate world without them getting some profit. Oracle seems to be shutting shop on Java Enterprise Edition (Java EE) and has now decided to open source it.  After earning millions from Java EE, now Oracle seems to have realized that it needs to move on.

As per reports Oracle is saying goodbye to Java EE (Enterprise Edition) and has decided to outsource it to an open source foundation, as the company plans to evaluate different ways to enhance the development process of Java EE. This announcement from Oracle comes before the forthcoming release of version 8 of Java EE.

Developed under the Java Community Process (JCP), Java EE is a collection of technologies and APIs for Java platform, which is widely used for server applications in many industries, especially in the financial world.

Oracle believes that there is an opportunity to rethink how Java EE is developed in order to make it more agile and responsive to changing industry and technology demands. Hence, people at Oracle have realized that the Java EE platform might perform better if it moved out of Redwood Shores and found an environment that is more beneficial to the open source development model.

“Java EE is enormously successful, with a competitive market of compatible implementations, broad adoption of individual technologies, a huge ecosystem of frameworks and tools, and countless applications delivering value to enterprises and end users. But although Java EE is developed in open source with the participation of the Java EE community, often the process is not seen as being agile, flexible or open enough, particularly when compared to other open source communities. We’d like to do better,” writes David Delabassee, Java Evangelist at Oracle, in a blog post on the company’s website.

“We have a discussion about how to make the development process of Java EE better after the launch of Java EE 8. We think it’s the right step to move Java EE technologies into an open source foundation, to Use more agile processes, implement more flexible licensing rules and change the management process,” added Delabassee.

The software giant said it’s in talks with the developer community, its licensees and several candidate foundations to see if they can move Java EE in this direction. Further, the company says that it will continue supporting existing Java EE implementations and future implementations of Java EE 8, and also continue to participate in the future evolution of Java EE technologies.

“We believe a more open process, that is not dependent on a single vendor as platform lead, will encourage greater participation and innovation, and will be in best interests of the community,” reads the blog.

With Oracle deciding to offload Java EE to open source community, the names of possible candidates such as the Apache Software Foundation and the Eclipse Foundation have cropped up, although the software giant has not named anyone.

In the past, Oracle has donated the OpenOffice productivity suite and the NetBeans IDE to Apache, and the Hudson integration server to Eclipse. Similar to Java, all three technologies—OpenOffice, NetBeans, and Hudson—were acquired in Oracle’s 2010 acquisition of Sun Microsystems.

Welcoming Oracle’s ideas is the company Red Hat, which is represented on the market with Java EE server Jboss. John Clingan, Product Manager from Red Hat in an email to several American media, wrote:

“We think it’s a very positive step to put Java EE under an open source organization’s authority, and it will benefit the entire Enterprise Java environment. There are still many details to be in place, but Red Hat is optimistic and welcomes Oracle’s decision to propagate Java EE in an open and collaborative environment. “