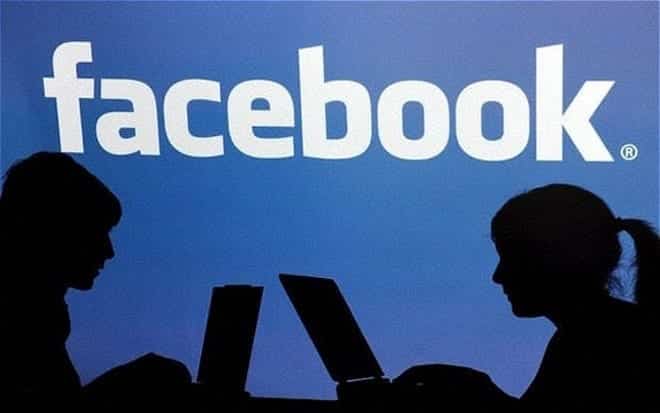 Clicking the menu button in the top-right corner of posts while using the desktop version of Facebook, only shows the following options: Save post, Edit post, Turn off notifications for this post and Show in tab. Delete option is nowhere to be seen.

This unusual activity was first spotted by The Next Web’s Director Matt Navarra along with some users who flocked across different social media sites complaining about facing the same problem.

Some suggested that it could be a temporary bug and some claiming that Facebook has intentionally deleted this feature.

On the other hand, there were many others who reported to still have the delete post option in their profiles, which leaves one guessing if Facebook has restored the feature after a lot of users started complaining about the inability to delete something they posted on Twitter and on Facebook.

While the company has yet to officially address this issue, it makes one think if Facebook has again played mind games with its users. In the past, the company had deliberately labelled posts as ‘Fake News’ to test people’s reaction. This is a developing story and we shall keep you updated once we receive information on it.