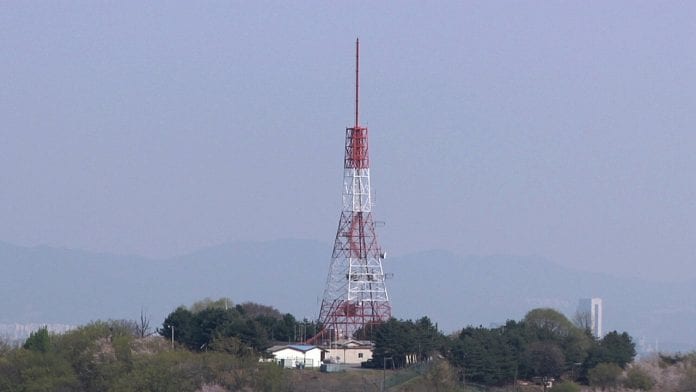 The listeners of the North Korean short-wave radio station, 6400kHz got hacked to play the 1986 hit song “The Final Countdown” by the 80’s Swedish rock band legends Europe on repeat after it was allegedly hijacked by an unknown hacker.

“The Jester,” a vigilante grey-hat hacker broke the news of the incident on Twitter by posting a link to a recording of the broadcast.

“A god among us has hijacked 6400kHz (North Korean station) and is playing the Final Countdown,” said The Jester on Twitter on November 9.

A god among us has hijacked 6400kHz (North Korean station) and is playing the Final Countdown >> https://t.co/rPJ1aEccUs

“The Jester” is famous for hacking jihadist websites, and in October 2016 had defaced the website of the Russian Ministry of Foreign Affairs with the message, “Stop attacking Americans.”

Strategic Sentinel, a Washington-based nonpartisan geostrategic consulting company, noted that the Korean communist regime often broadcasts coded messages on the station before provocations. It had stated on Twitter on 23rd September:

“Radio Pyongyang has broadcasted coded messages on 6400kHz. Usually, when they do this it signals an upcoming provocation.”

Radio Pyongyang has broadcasted coded messages on 6400kHz. Usually when they do this it signals an up coming provocation.

It stated in September, “The most likely thought for these messages is an expected missile test on the heels of #DPRK FM #UNGA statements,” just after North Korea announced it was considering a hydrogen bomb test in the Pacific Ocean.

It also noted that there is a pattern in the coded alerts. In the past, North Korea made broadcasts two days before conducting a nuclear test, one day before an intercontinental ballistic missile test, and one day before Japanese flyovers.

After the ‘80s rock song was played on the 6400kHz radio station, the Twitteratis had a field day who reacted with applause and made fun at the autocratic regime.

Its Raining Men might have been a better choice.

You can check out the original official song “The Final Countdown” below: