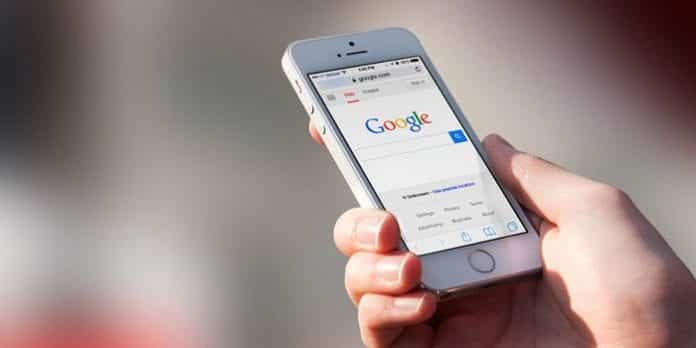 iPhone users in the UK could receive as much as $672 each from Google as compensation over bypassing Safari privacy setting controls between June 2011 and February 2012, if an attempted class action lawsuit goes against the search giant.

A British campaign group “Google You Owe Us” launched the representative action, the UK’s equivalent of a class action lawsuit, against Google on Thursday, after formally notifying the search giant of the claim in July, BBC News reports. The claim by the group is being made “on behalf of all qualifying iPhone users” based in England and Wales who were affected by the “Safari Workaround.” The lawsuit could cost Google as much as US $3.63 billion.

Google is accused of breaching principles in the UK’s data protection laws in a “violation of trust, fairness and money” for installing cookies on iPhones despite them being blocked in Safari’s settings and successfully tracking the online behavior of people using the Safari browser.

“I believe that what Google did was simply against the law. Their actions have affected millions, and we’ll be asking the courts to remedy this major breach of trust,” said Richard Lloyd, who is a former Executive Director of consumer watchdog publication Which? and has fought legal actions against companies before.

“Through this action, we will send a strong message to Google and other tech giants in Silicon Valley that we’re not afraid to fight back if our laws are broken.

“In all my years speaking up for consumers, I’ve rarely seen such as massive abuse of trust where so many people have no way to seek redress on their own.”

He added: “This is … the first case of its kind in the UK against a major tech company for misusing our valuable personal data.

“I want to spread the world about our claim. Google owes all of those affected fairness, trust and money. By joining together, we can show Google that they can’t get away with taking our data without our consent, and that no matter how large and powerful they are, nobody is above the law. That’s why I’ve taken on one of the biggest fights of my life in representing this legal action.”

A Google spokesperson said: “This is not new. We have defended similar cases before. We don’t believe it has any merit and we will contest it.”