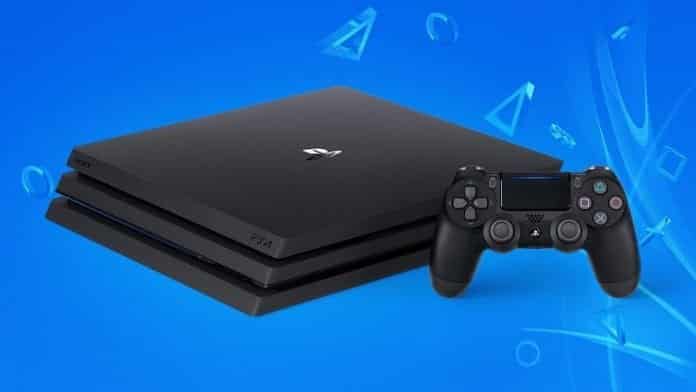 Developer SpecterDev has just released a fully-functional kernel exploit for PlayStation 4 (4.05 firmware) online. With the exploit being published, the full ‘jailbreak’ of the console is closer than ever. Over two months ago, Team Fail0verflow had revealed the technical details of the kernel exploit.

The new 4.05 kernel exploit dubbed as “namedobj” allows users to run arbitrary code on the gaming console, facilitating  jailbreaking and kernel-level modifications to the system.

However, the developer specifies that in the kernel exploit release there is no code related to the violation of the anti-piracy systems of PlayStation 4 and the execution of homebrew software. But this release can be used by other developers to create their own exploit including jailbreak.

He reveals that the exploit contains a loader that listens for a payload and once it receives it, executes it automatically.

“I’ve also uploaded a test payload you can use after the kernel exploit runs that jailbreaks and patches the kernel to allow access to debug settings, just needs to be netcatted to the loader via port 9020,” he concludes.

A ‘jailbreak’ allows users to modify (a smartphone or other electronic device) to remove restrictions imposed by the manufacturer or operator, for instance, allow the installation of unauthorized software, third-party applications, and games that are basically not possible because of the anti-piracy mechanisms implicated on the device. In this case, it is the Sony PlayStation 4, which comes with its own firmware and an operating system designed by the company, but with the option to install GNU / Linux distros.

However, for some users it may not work as smoothly as it may sound.

“This exploit is actually incredibly stable at around 95% in my tests. WebKit very rarely crashes and the same is true with kernel. I’ve built in a patch so the kernel exploit will only run once on the system. You can still make additional patches via payloads,” SpecterDev cautioned.

Users who have a PlayStation 4 with firmware lower than 4.05 can simply upgrade their console to take advantage of the vulnerability.

The release is available on GitHub, where the developer provides more details. Please note that Techworm does not in any way encourage piracy, and we have reported the news only for information purposes and illustrating technical advances in the field of gaming.