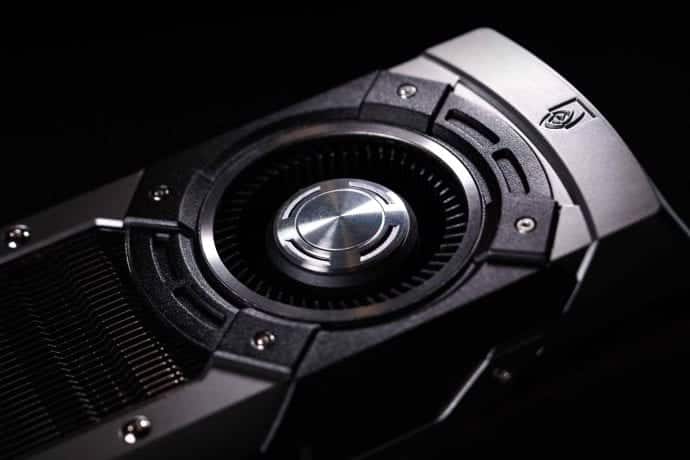 The long-awaited move from NVIDIA will cause it to bring driver support for only 64-bit operating systems.This change affects 32-bit builds of Windows 7, Windows 8/8.1, Windows 10, Linux, and FreeBSD.

Lots of applications including games have started to demand a large number of resources, which includes VRAM and RAM itself, and with 32-bit operating systems supporting only up to 4GB RAM, users would obviously want to update their systems to the 64-bit versions of their original counterparts.

AMD cut off driver support a long time ago and it has been done for a good reason. NVIDIA has promised to offer security updates in the form of Windows 32-bit drivers, but that will remain up till January 2019. As for the 32-bit drivers that will be launched in January 2018, which is going to be for the GeForce Driver 390 Series, these updates are not going to contain any performance improvements or additional features for such systems. 64-bit operating system users will be given the special treatment regarding this.

With 32-bit operating systems, you are not only limited when it comes to usable system memory but also have lesser security on your PC. Even high-profile game developers that create AAA titles (these are also the ones that require the most RAM from your system), they are repeatedly stated that they will only bring support for 64-bit systems.Therefore we can say this could be the end of 32-bit operating systems so if you want to enjoy future driver support from NVIDIA, it would be a wise move to update.