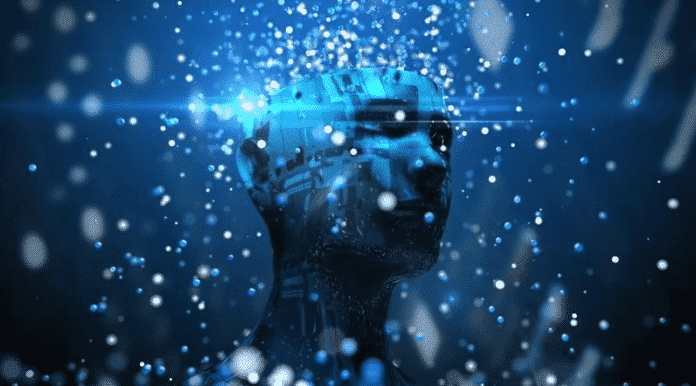 Nvidia Can Turn Footage Of Day Into Night, Winter To Summer, Cat Into Lion With AI-Generated Images

Nvidia, a graphics processing unit pioneer that has made huge investment in Artificial Intelligence (AI), has recently developed an AI capable of creating images and videos of people and objects out of nothing. In other words, it allows the AI framework to imagine what a sunny street looks like when it’s raining, snowing, or even pitch-black outside, turn day into night, or changing color tones.

Researchers at Nvidia have developed an unsupervised learning method for computers, which enables them to make changes in video content. Using this technique, the researchers were able to produce some amazing results.

Earlier, AI tools required massive amounts of data in order to process comparison between the content. However, based on automated learning, it was quite difficult to train the machines to find their own patterns.

Today, the machines are using the new algorithms that are quite efficient, especially in applying weather effects such as mapping sunny days to rainy ones and creating the equivalent of a “snow plow” filter for videos. The color effects used by AI makes the video appealing and real.

While humankind is already getting ready to face the threat from AI-based robots stealing our jobs, some researchers believe that Nvidia’s recent work in the field of AI only shows how technology has advanced giving AI the ability to create an illusion of a real and fake world, that could cause worry for humanity.

The biggest casualty to AI won't be jobs, but the final and complete eradication of trust in anything you see or hear. https://t.co/sg9o4v2Q3f pic.twitter.com/nkj007LtEF

You can read the research paper in full here. The researchers are expected to present their work this week at the NIPS AI conference in Long Beach, California.