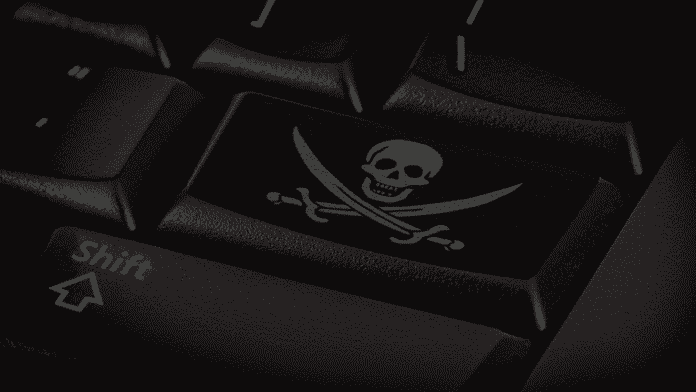 With stringent rules and laws put in place for piracy, students and youngsters are now being offered $10 to flock cinemas and record the latest blockbusters and upload them on pirate sites, revealed an Indian Chamber of Commerce representative during a meeting with police this week. “The amount is being deposited into their account the moment they upload the film,” an official said.

In a country like India, the demand for movies is very huge, as it produces movies anywhere between 1,500 to 2,000 each year, which is more than any other country in the world, reveals a 2015 report.

However, piracy is a huge problem in India. A worth watching movie is mostly pirated very quickly either on the day of its release or couple of days later. These early copies of movies recorded from “cams” – recordings made in cinemas – are sold for a negligible amount and instantly grabbed by those people who cannot afford to purchase cinema tickets.

According to local Anti-Video Piracy Committee representatives, the cam recordings come from piracy groups who have outsourced “camming” duties to external people. This helps them in efficiently decentralizing their operations.

For such work, particularly young students with decent mobile phones are targeted. There is no dearth of such candidates in India which now has more than a billion phone users.

Raj Kumar, Telugu Film Chamber of Commerce representative and Anti-Video Piracy Committee chairman, says, “The offer to youngsters is that they would get 10 US dollars into their bank accounts, if they videographed and sent it on the first day of release of the film. The minors and youngsters are getting attracted to the money, not knowing that piracy is a crime,” he adds.

Even though US$10 may seem like a paltry amount, the offer is significant for many locals. According to 2014 figures, the average daily wage in India is just 272 Indian Rupees (US$4.24), which means that by sitting in a cinema for an hour or two with a phone, a student can theoretically earn more than one can in two days of employment.

Jayesh Ranjan, IT and Industries Secretary had organized a meeting of film producers, Internet service providers and cybercrime officials on December 18 where the problem of youth “camming” was brought up.

It was decided in the meeting that the Telangana State government may soon have its own special police officers and cybercrime experts to handle the increasing problem of pirate sites, who will take them down if necessary.

“The State government has adopted a no-tolerance policy towards online piracy of films and will soon have a plan in place to tackle and effectively curb piracy. We need to adopt strong measures and countermeasures to weed out all kinds of piracy,” Ranjan said.

The State already has its own Intellectual Property Crimes Unit (IPCU) who have been successful in curbing piracy in some cases, local officials have complained that too little is being done to control huge losses faced by the industry.

Earlier this year, although individuals involved in the piracy of the spectacular movie Baahubali 2 – The Conclusion, which is also the highest grossing Indian film ever within six days of its release, had been tracked down by cybercrime officials, the nitty-gritties still seem to escape Indian anti-piracy forces.

In the month of October 2017, a 4K copy of Baahubali 2 was uploaded to YouTube, bringing the best of Indian cinema for the first time for free to the delight of audience around the world. The movie has racked up an amazing 54.7 million views since it has been uploaded.

In the meeting held on Monday, it was felt that sites providing pirated Indian movies should be targeted and defeated.

“In the meeting, the ISPs too were asked to designate a nodal officer who can keep a watch over websites which upload such data onto their websites and bring them down,” a cybercrime police officer said.