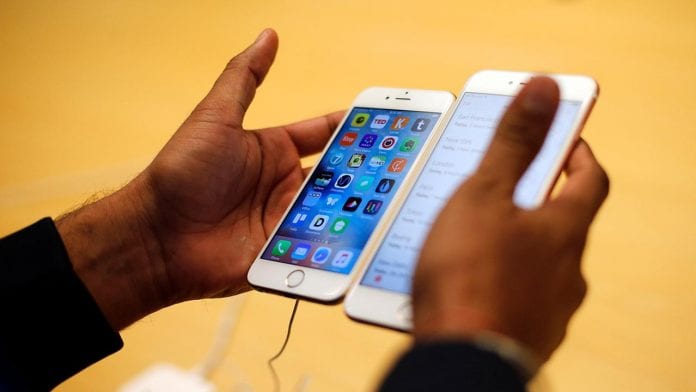 Apple fans were extremely happy on hearing the news of discounted battery replacement cost. But a battery manufacturer’s claims to not consider it as price cut turned to be a bummer. The Investor, a south Korean Publication quoted an anonymous statement from a battery manufacturer who claimed that iPhone makers already charge twice as much as Samsung for repairing old batteries when the technology used in batteries of both the companies are almost same.

Flagship phones such as Samsung have batteries with higher capacity as compared to iPhones batteries which have the comparatively smaller capacity. For instance, iPhone7, which is the latest eligible model for this discounted replacement program has a 1960 mAh battery whereas Samsung’s Galaxy S8 features a 3000 mAh battery unit.

The representative from the battery maker was quoted saying, “All flagship phones from Samsung, LG, and Apple have the most advanced batteries in the market. There is no reason for the price difference. Battery replacement for an iPhone may be trickier considering its use of unique parts like black pouch and tape. Still, it is difficult to understand why the cost is so high.”

“Battery replacement for an iPhone may be trickier considering its use of unique parts like black pouch and tape. Still, it is difficult to understand why the cost is so high,” he said further.

An official from a smartphone manufacturer who chose to be anonymous as well said, “Apple is saying they are reducing the price for consumers, but the price is never a discount considering parts and labor costs.”

Apple has not given any official statement on this yet.